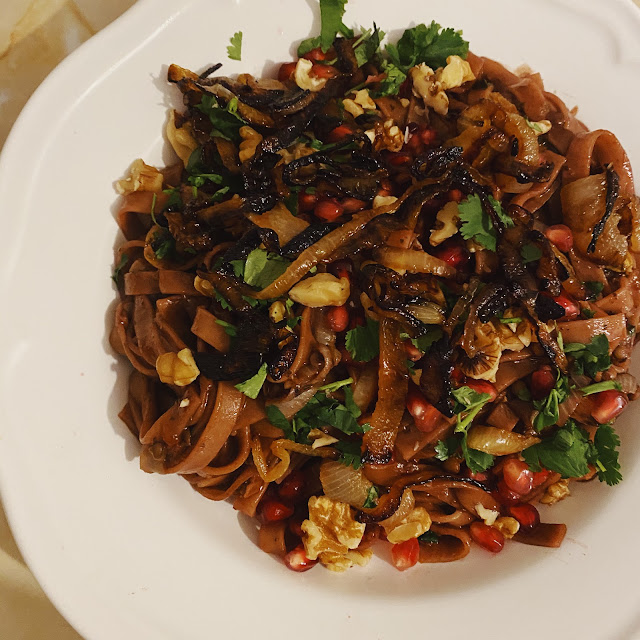 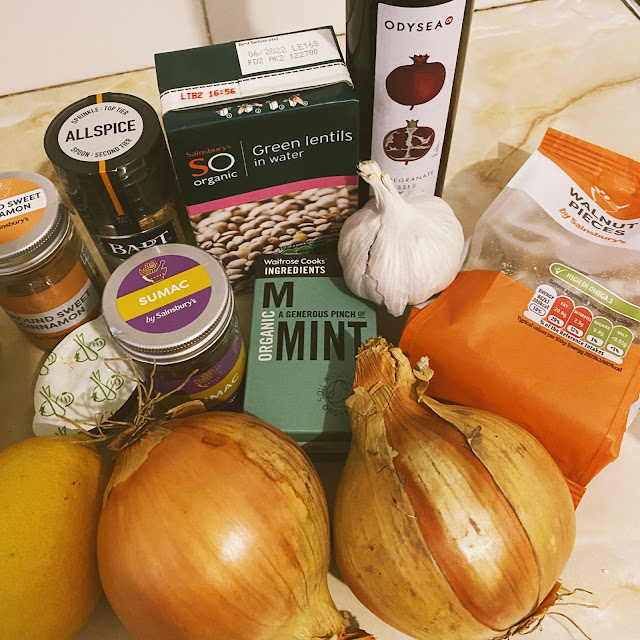 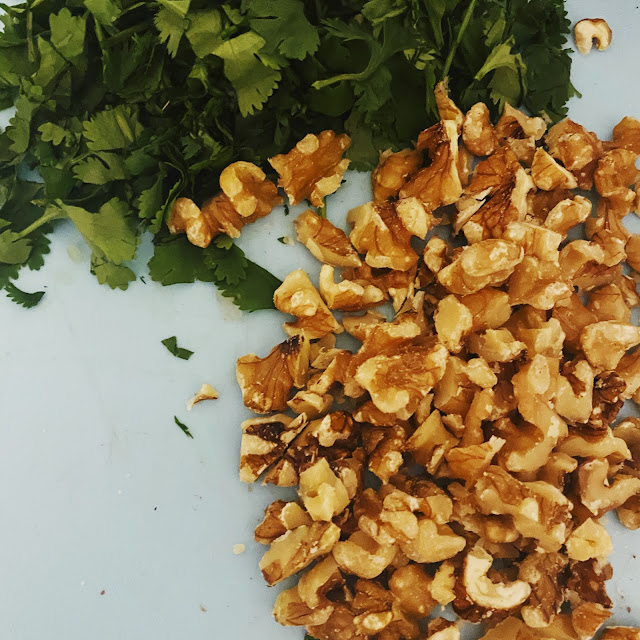 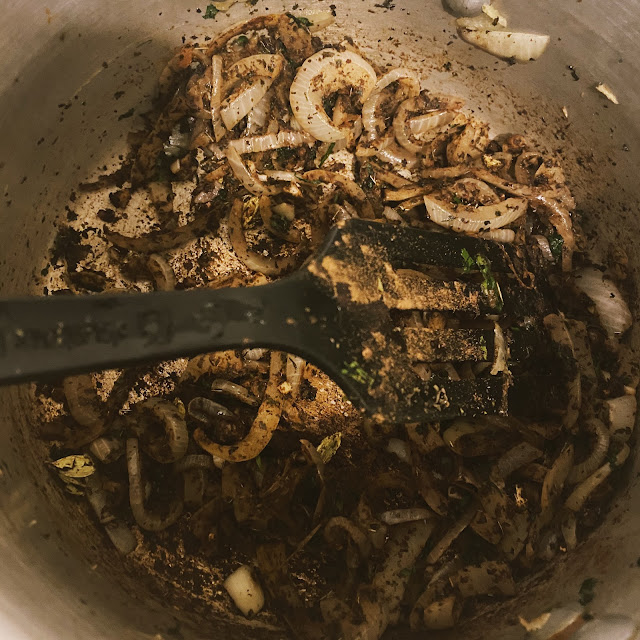 A half used bottle of pomegranate molasses, hiding at the back of my kitchen cupboard, inspired this utter flavour bomb of a recipe.

Totally vegan, packed with warming spices and just about one of the best pasta dishes I have ever made, you may not have thought Syrian cuisine and pasta would go together but boy this is a full 10/10.

Make it now, thank me later.