Understanding the hype behind Meat Liquor 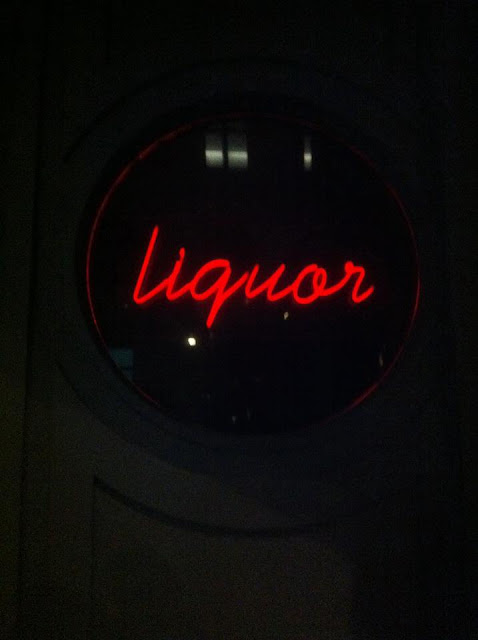 Once in a while a restaurant opens that gets everyone ridiculously excited. These hyped up places more often than not when you actually get to try them disappoint but after weeks of widespread anticipation in the media and web about the opening of Meat Liquor and people queuing readily when it actually opened on 11.11.11 I can honestly say in this case it really is worth the hype. From the unusual  location behind a Debenhams and beneath an old concrete car park to the interior slightly reminiscent of a grunge rock club circa 1985, graffiti filling every corner of the ceiling and walls with an obscure mix of Country and rock blurring out of the speakers- this place is seriously cool. It might be a long way from fine dining and probably not a place to take parents or vegetarians but ohh it is good and I'm not only taking about the atmosphere. This is junk food perfected, good quality ingredients, quirky takes on American classics and ridiculously good prices that make you want to come back the minute you leave completely stuffed. The burgers are almost infamous particularly the suitably coined 'Dead Hippie' which my blogging friend Ella couldn't stop drooling over (thanks to her for taking the pictures too after I forgot my camera) or the delicious buffalo chicken burger which I had and which put most burgers you can get in London to shame. This place might not be the most conventional place to eat out, you help yourself to kitchen roll instead of napkins and eat straight off a metal tray, but it is one of those places that you want to be your dirty little secret and which is set to become a regular haunt of mine. 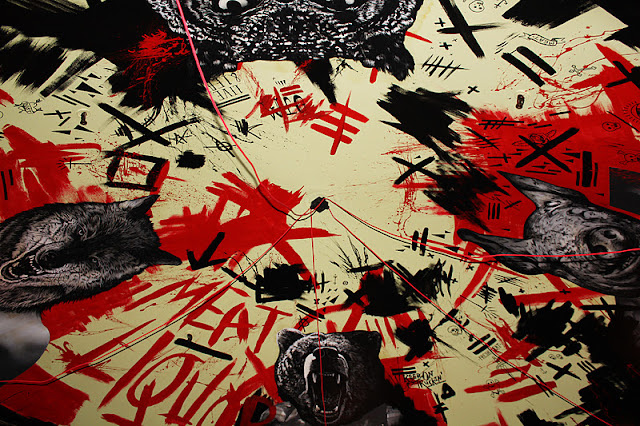 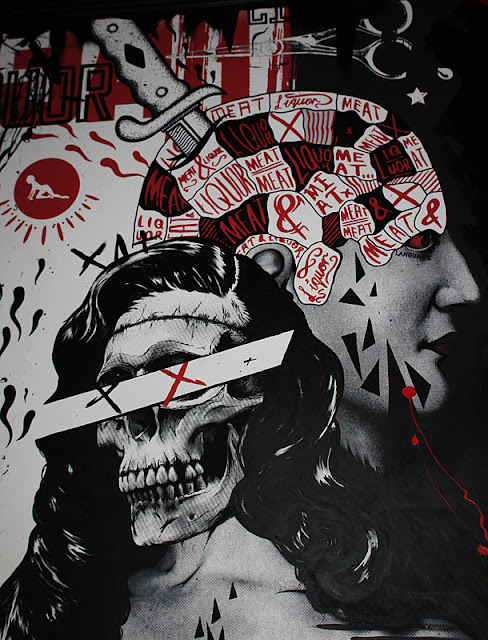 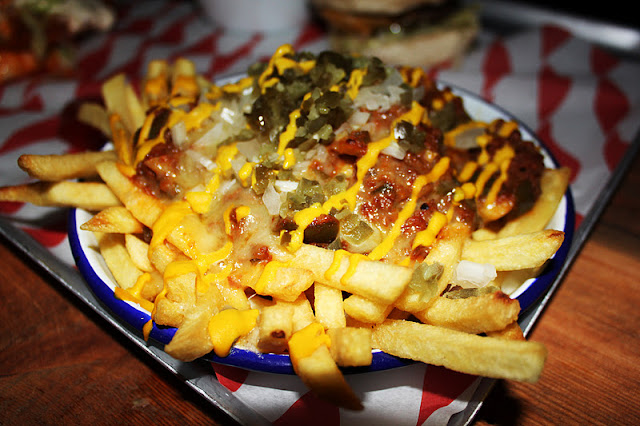 Chili Cheese fries - at £3 almost a meal in itself 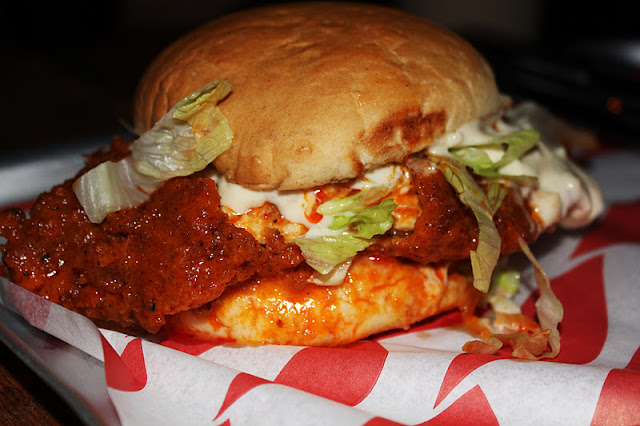 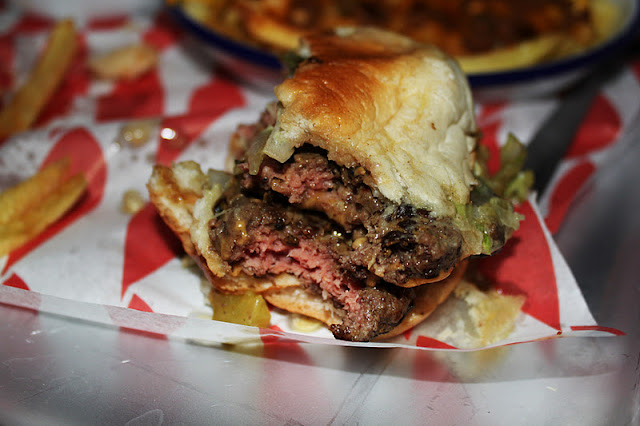 Remainders of Ella's 'Dead hippie'
Posted by Stella's wardrobe at 08:16

this looks AMAZING, Need to go!