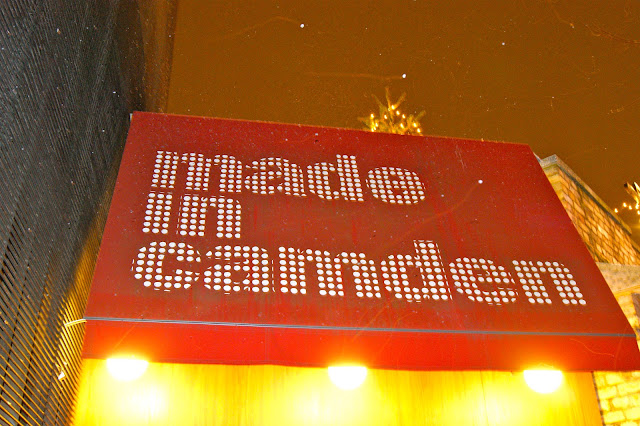 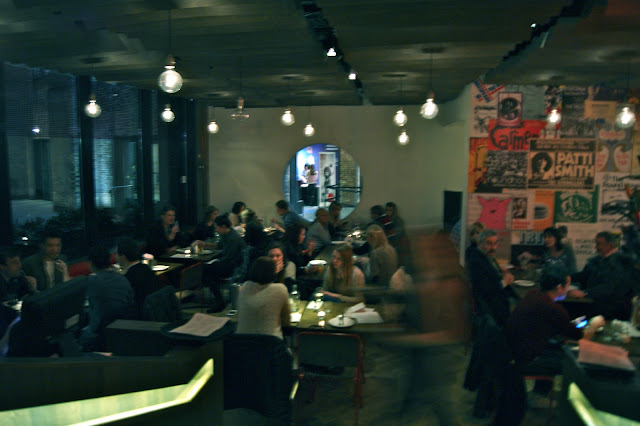 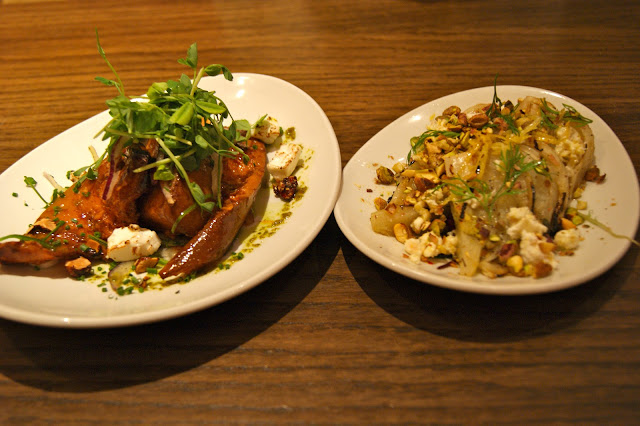 Cinnamon roasted pumpkin with fried goats cheese & roast fennel
Camden isn’t exactly known for its culinary options, far from it I am usually filled with horror thinking of the hygienically questionable market stalls selling Chinese food with even more questionable ingredients. That is why I was a little perplexed to hear of Madein Camden, a stones throw from the tourist hell of the market, being included in the Michelin bib Gourmand category. The bib gourmand basically denotes great food for decent prices (the closest I will get to trying Michelin starred food on a student budget) and with only a few others picked alongside it in London meant that Made in Camden had achieved very high praise indeed. The food served here is hard to categorize and as someone that hates the term fusion ( it being a word that became so fashion in the restaurant scene that I don’t think anyone quite knew what it meant anymore) I hesitate to label it just. However Made inCamden does rather successfully fuse unusual flavours and cooking methods from all over the globe in each of its small dish options. This results in incredibly inventive but at the same time far from overcomplicated and pretentious food. Portions are actually decently sized, minute tapas style dishes that easily rack up a bit of bill a major pet hate of mine, and each dish that I sampled (2-3 are recommended per person) introduced me to a completely new flavor experience. Simple ingredients, for example cauliflower,  are made the star of the dish, the cauliflower here served with creamed tahini and pomegranate molasses, completely elevating a rather bland vegetable into something quite special. In actual fact me and my friend stuck to the vegetarian dishes all evening which all delivered in inventiveness and taste, healthy and light yet strong in flavor, this is the kind of food that makes eating your five a day fun. Dessert was as good, as a bit of meringue fiend I had to try their take on Eton mess (fittingly called the MIC mess) which was a beautifully light concoction of white chocolate cream, crisp meringue, pistachios and rhubarb. With a regularly changing and seasonally based menu Made in Camden is a great place to test your palate and a real gem that is worth seeking out,  sometimes the best places to dine in London, hidden in the most unlikely locations. 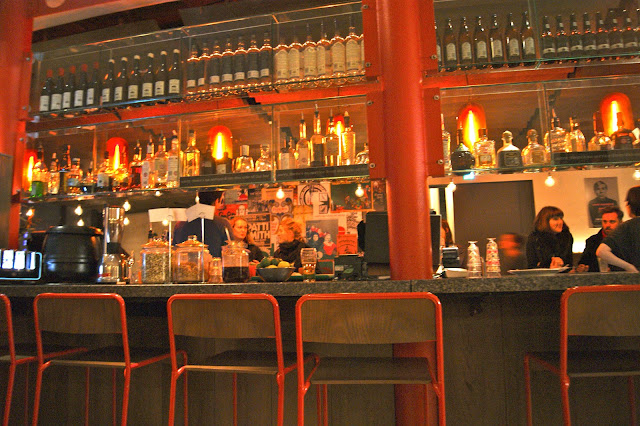 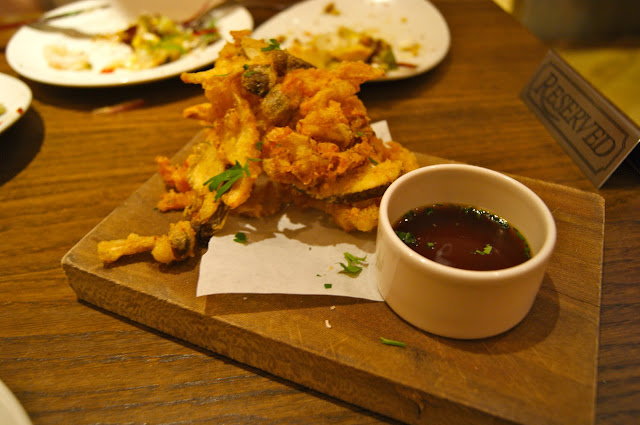 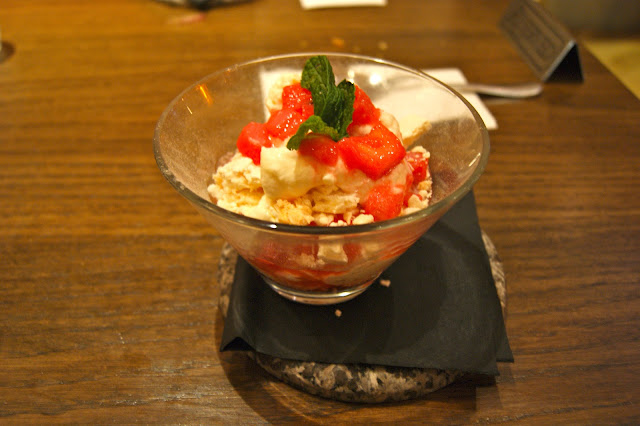 Wow, what a find, would never have known about this!

The food looks great! I'll have to try it sometime

Petite Side Of Style said...