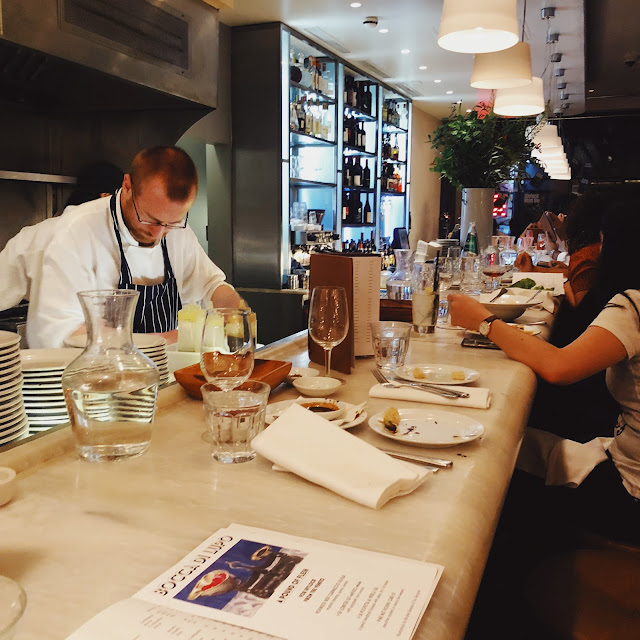 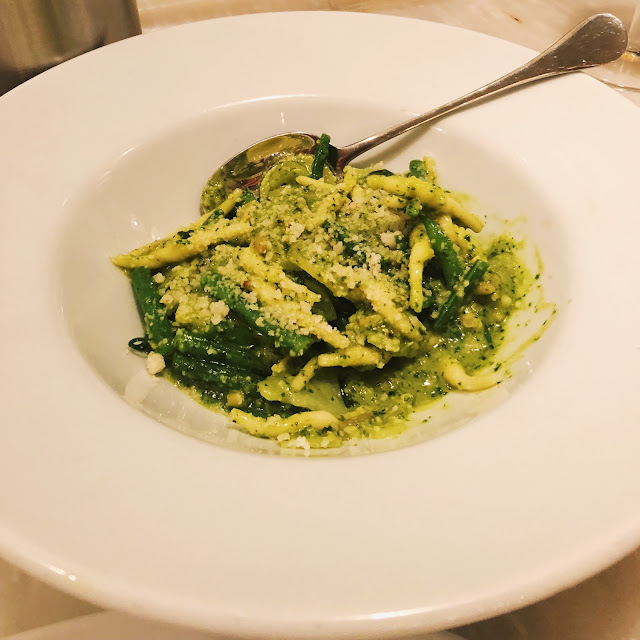 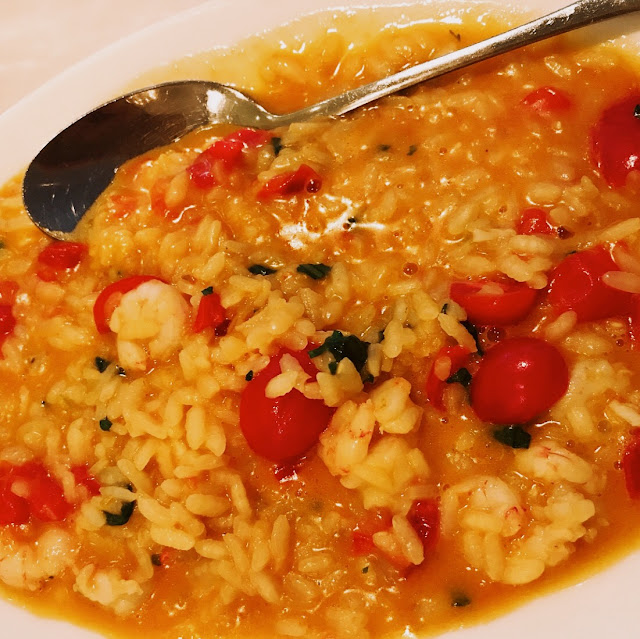 Bocca Di Lupo had been on my to try list for quite some time now, preceded by its reputation of serving some of the most authentic and high quality Italian food that London has to offer.

What had put me off until now was both the difficulty of securing a table during peak times and the slightly higher prices when comparing it to similar London Italian dining focused establishments like Polpo and Padella. However, after I heard my Italian colleagues raving about the place, calling it the real deal when it came to their cuisine, and when I happened to be looking for a place in Soho for a late post theatre dinner I thought the time had come to finally give Bocca Di Lupo a go.

We managed to secure a reservation for 10pm and made our way there on a Friday night after our chosen show for the evening had finished (incidentally we saw Everybody is talking about Jamie which was a camp feel good delight I can’t recommend enough). We were seated at the counter which suited us fine, I for one always enjoy seeing some live cooking action, and studied the menu. I quickly gathered how the bill can easily add up here, with sharing recommended and the menu split into raw and cured meats, fried starters, pasta and risotto, grilled and fried fish and meat and vegetables, with each dish not particularly cheap for the portion size you get, meaning that you inevitably end up ordering quite a few dishes.

Not that the food isn’t worth it per se. Starting with a few fried bits (the sage leaves filled with anchovy were particularly delightful), we ordered across the menu sections to experience a real taste of Bocca Di Lupo and, at times, were served some real flavour sensations. The trofie (a small, thin and short type of pasta) with potato, green beans and garlic pesto for example was a zingy and vibrant revelation like I have never had before and the cream of langoustine and red prawn risotto was probably the best risotto I’ve ever had, so perfectly balanced in its delicate yet punchy flavours.

That said there were also some rather mediocre and unremarkable dishes served as part of our selection, the mushroom tagliatelle with girolles, garlic and parsley was pricier than similar dishes I adored at Padella and Via Emilia and lacked a wow factor and the aubergine pamergiana was almost laughable in its sad and tiny portion size, particularly considering that we paid £8 it. Our last savoury dish, the crab bruschetta with samphire, whilst very edible again didn’t blow me away and rounded up a meal of culinary ups and downs.

Another issue was the staggering of the dishes. We ordered everything in one go but rather than make sure we would have time to make the most of each dish everything arrived at once and overwhelmed us a little. Overall I can see why my Italian colleagues love this place, it has a much broader range of dishes than most Italian restaurants in London and doesn’t cave in to English tastes, staying far away from serving up bastardised versions of Bolognese, carbonara and the like. Menus change often at Bocca Di Lupo and maybe in their defence me and my dining companion were a little unlucky in what we ordered. However considering the money we paid I have been to far better and cheaper Italians in London (Polpo and Via Emilia being my favourites) and couldn’t help but be a little disappointed after the many good things I had heard about this place, even the canolli we shared to finish lacking the crisp outer shell and slightly grainy ricotta filling that I fell so in love with when I had this sweet treat in Italy.

Overall I like Bocca Di Lupo’s commitment to serving interesting Italian dishes with a difference but the quality of the food served needs to be consistent across the board, with more attention to detail paid to the overall dining experience, not just a few stand out dishes, particularly when considering the prices and portion sizes here. 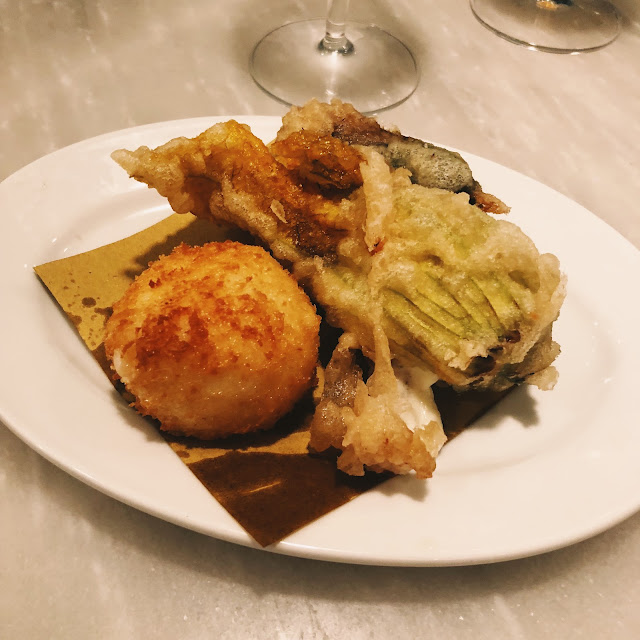 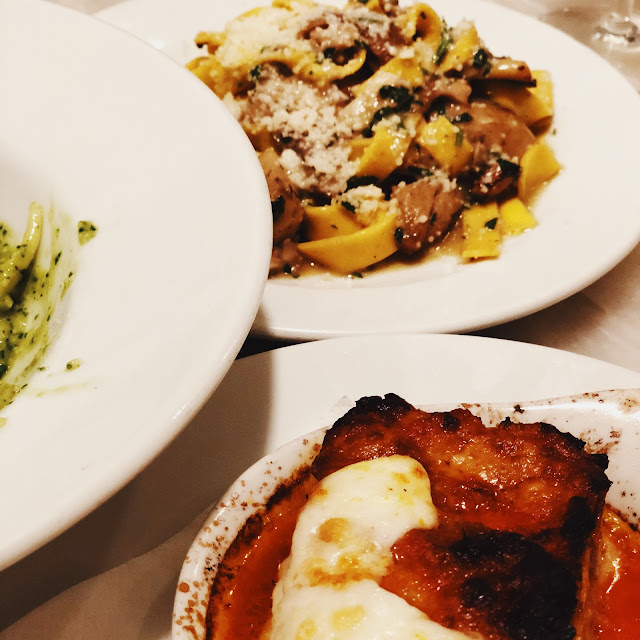 TOP TIP: We headed to the bar at Roka Aldwych for happy hour drinks before the theatre. It may have a Boujee reputation but you can get wine and prosecco for £4 a glass and select cocktails for £7 a pop every day between 4-7pm, making it a cheaper option than most pubs in the Covent Garden area in a sophisticated yet fun environment, away from the tourist masses. It also happens to be right by my office so has become a firm after work favourite! They also serve some great bar nibbles such as their vegetable tempura and a selection of sushi rolls which tied us over perfectly until our post theatre dinner. 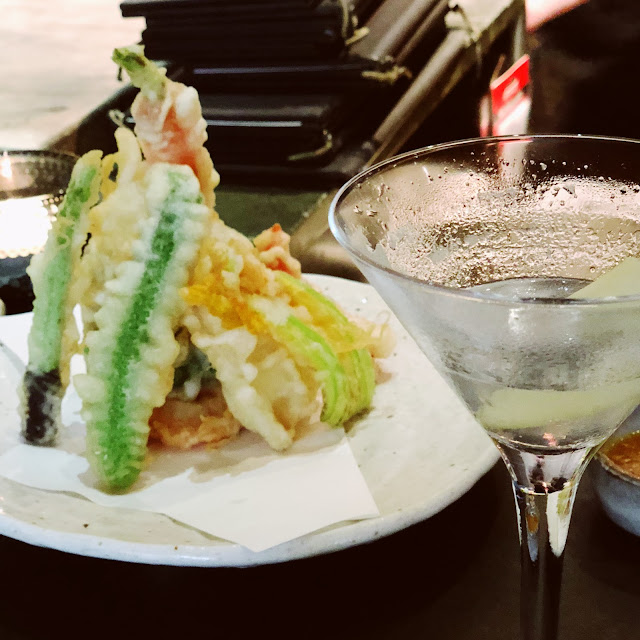 Soft Tech Geeks is a Chinese discret organisation of computer experts. We stay discrete in order to protect the identity of our clients from FEDs and general public.
we offer computer science services such as:
*Programming
*Software coding
*Changing Identity
*Cyber attacks
*Cloning of devices
*Hacking(emails,social media accounts,phone and Computer hacks)
We understand that there have been lots of scam online which we are currently helping in taking them down. But that not our special offer for you, our special offer is that we allow payment after service. That's right, you dont need to pay before we get the Job done.
These is to assure trust by clients for us.
A trial will convince you
Contact us at Softtechgeeks@gmail.com to more info.

All looks are Awesome. Thank You

Thanks for sharing an amazing post.
Sea Freight Company in India

Most impressive Topic and Blog, this is very helpful Information. thanks for sharing.
School Management Software in Noida


Thanks for sharing this blog, this blog is very helpful information for every one.
Mobile app Development Company in Noida