THE DAY I FELL IN LOVE WITH FILM AGAIN 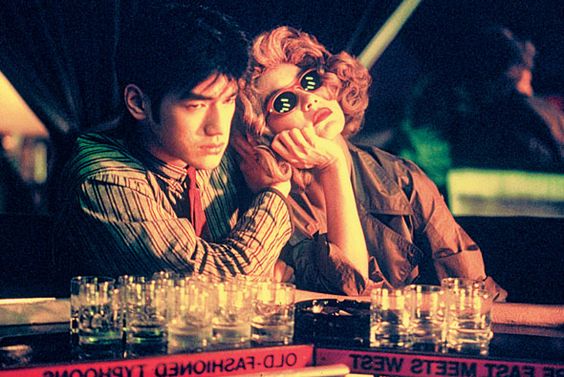 As many of you know I love cinema and am admittedly a little bit of a snob when it comes to what I consider a good or a bad film. I recently posted about the first half of my top 10 films ever and fear not the other half is yet to come. These were all films that I had discovered on first release or had known about for quite a long time, well established firm favourites, not only of mine but of what I guess quite a few film fanatics of my generation, Wes Anderson and Tarantino after all with current cult like status for a reason.

Once in a while however one stumbles across a true cinematic gem, no longer on general release and perhaps a few years older, a gem that as silly as it sounds truly inspires one. Yes, maybe I am more receptive to appreciating a film to this extent, working in a creative field and actively spending my hungover duvet days seeking out films as yet undiscovered by me, but everything about the two works by Hong Kong born director Wong Kar-wei that I watched over the weekend left me in total awe.

His work is pure art- from the hypnotic and unexpected soundtracks, never have California Dreaming by Mamas & Papas or the smooth sounds of Nat King Cole been more perfect despite their apparent juxtaposition to the setting and story of the films, to the outstanding set design where every angle has been considered, every frame captured thought through, not forgetting the beautiful costumes and richness of colours that will make you dip into his worlds of love, isolation and loneliness seamlessly and more than willingly at that.

Though the two films I watched, In the Mood For Love (2000) and Chungking Express (1994) were made years apart they both feature his distinct visual language and after a few minutes draw you in in a way that very few modern movies do. As I found out later his works served as major inspirations to the directors that were to become my favourites, Sophia Coppola indeed citing In The Mood For Love as her main inspiration behind my all time favourite Lost in Translation, and in that showing how powerful a fantastically made film can be and help shape our modern cinematic landscape.

Will I give you a brief outline about the films and what they are about? Not really. They are about life, lost chances and how we are all in a constant struggle between expectations and the fulfillment of them. They are stunning pieces of art that should be shouted about not left to gather dust on some 'Top 50 foreign film list' that apart from me few will bother to read which is exactly why I decided to pen down this piece. 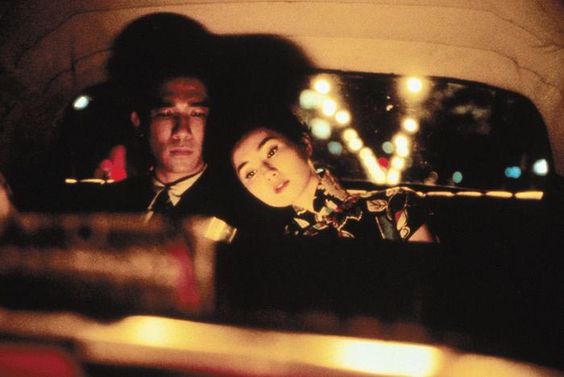 Yes, you can consider it pretty lame to get so excited by what many would consider a couple of old, foreign films that make you read subtitles but even days after watching them they are still on my mind and isn't that what good art, literature and anything with cultural impact is all about, to leave a lasting impact?

Go and watch them now and forget our modern digital world, even if just for an hour and a half, in which we barely manage to watch an episode of our current Netflix binge of choice without checking our latest whatsapp message and just.... enjoy. 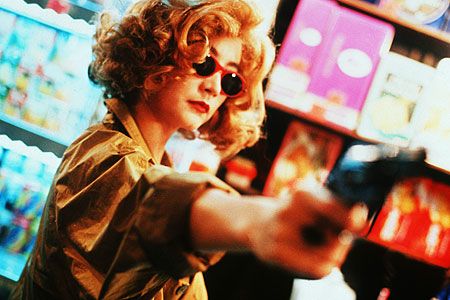 The trailers do it no justice but have a look if you must...

thanks for great post.
visit http://indianpackersmovers.in/ for relocation services in mumbai.

https://www.top10movers.in/mumbai.html
Packers and Movers in Mumabi

Packers and movers in Mumbai

Packers and movers in Andheri

Packers and movers in Powai

I must be thankful for sharing your article with us. your trailer is wonderful
godaddy 12 dollar Hosting I like your clicks and videos also.

The Kaushik Logistics Packers are the leading movers and packers in Pune.

Packers and Movers in Pune

I think your blog will easily to get the correct market, because its having the piece of content. so it can easily to attract the visitors.

Your work is very good and I appreciate you and hopping for some more useful posts.

Very good post which I really enjoyed reading. It is not every day that I have the possibility to see something like this.

This is a really super post. Must admit that you are amid the best writer I have read. I appreciate your making the effort to discuss this class of article.

It is really a great achievement which deserves great appreciation. All the best and keep repeating this kind of achievements in the coming future as well.

This is a 2 good post. This post gives truly quality information. in fact very useful tips are provided here. thank you so much. Keep up the good works].


Accountant in Chicago
CPA firm in Dallas
CPA in Austin

It was a very good post indeed. I thoroughly enjoyed reading it in my lunch time. Will surely come and visit this blog more often. Thanks for sharing.

I really like your blog. You have a sense of humor and very informative article. Thank you for sharing. Keep up the good work.