I am a massive film nerd. Yes, I love fashion- in fact for me it is less of a hobby and more of a way of life, but there is nothing I enjoy more than discovering a truly fantastic film. I am not talking big Hollywood blockbusters, and I guess in that sense you could call me somewhat of a film snob always favouring a good foreign or independent film over the latest Comic book adaptation, but a great film can make you forget the worst of days and can culturally stimulate, heck even fully inspire you, which is why I felt it was about time to share some of my favourites. I could write a list of more than ten but here are films that I can watch time and time again and I hope I may just inspire you to give even just one try. Here are the first five but keep your eyes peeled for another post very soon!

What are you favourite films? Have you seen and enjoyed any on my list? 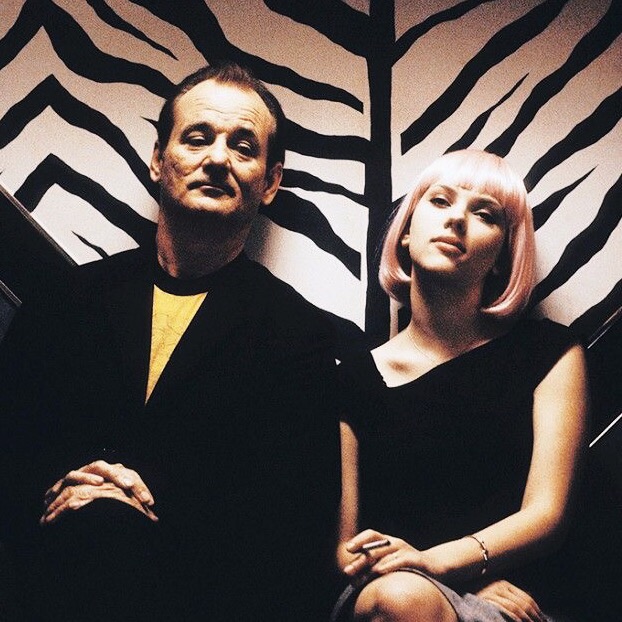 I watch Lost In Translation at least once a month when I'm feeling a little sad or down. Maybe it has a special place in my heart because I can identify with the sense of displacement felt by Coppola's two lost souls crossing paths in a very foreign Tokyo, myself sometimes a little lost in translation at times being not quite German but also not quite British despite my over a decade of living here, but maybe it also in part due to its simply stunning cinematography, amazing performances by Bill Murray, probably my favourite actor of all time, and Scarlett Johansson as well as captivating soundtrack- resulting in a movie that is so uplifting and beautiful yet also full of life's inevitable limitations and disappointments. Coppola might, like no other, show how lonely our society can be in our modern age but she also shows how there are a kindred spirits even in the most unlikely of places that can offer comfort and that beauty and humour can be found no matter how alien our surroundings might feel. 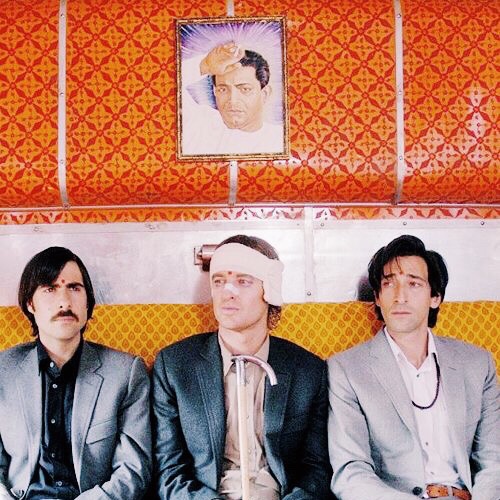 I am big fan of Wes Anderson no matter the film. He plays with colour and setting like no other and his ensemble of true oddball characters never fail to draw me in (hey who can't identify in some way with the family madness in The Royal Tenenbaums). My personal favourite though has to be Darjeeling Limited. The setting, on the Darjeeling express making it's way through India's stunning landscape, is of course amazing but it's the family story of three brothers with more differences than similarities and a dark past behind them, trying to somehow move on in the aftermath of their father's death that is truly beautiful. You can't choose your family and you can't change what has happened but Anderson shows us how you can still love each other. 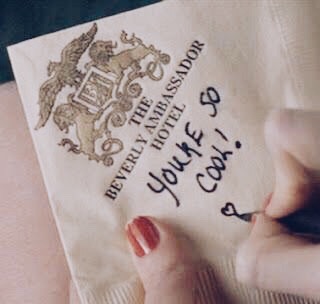 Even though this film was made one year after I was born (1993) and has a script written by one of my favourite directors (Quentin Tarantino), I only very recently saw the cult classic that is True Romance. From that iconic opening scene melody to Patricia Arquette's fabulously trashy outfits, it is the perfect portrayal of an all consuming, all destroying love story and strangely managed to reignite my believe that there is such a thing as true romance. 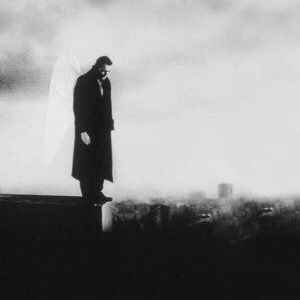 Feeling like you've been on a surreal two hour mind trip may be quite an accurate assessment after you finish watching this German masterpiece but it's a true understatement of just how beautiful, touching and bold this film is. Yes, it is a foreign film so the lazy amongst you will have to deal with subtitles but it is worth the effort. Without giving away too much, the film follows Damiel, a guardian angel, as he overlooks a divided Berlin in 1987 and its mortal human inhabitants. He can't make wonders happen or save lives but can comfort those on earth in need, that is until he falls in love with exactly one of those humans and decides to drop down from the heavens to be with her. It is at that moment that the film turns from atmospheric black and white to vivid colours and director Wim Wenders beautiful illustrates the complexity and absurdity of being a human that Damiel is faced with as fallen angel. There is so much to this film than I can even bring to paper, it is as poetic and wise as a film can get and one that changed my view of what cinema can do forever.

THE TALE OF PRINCESS KAGUYA 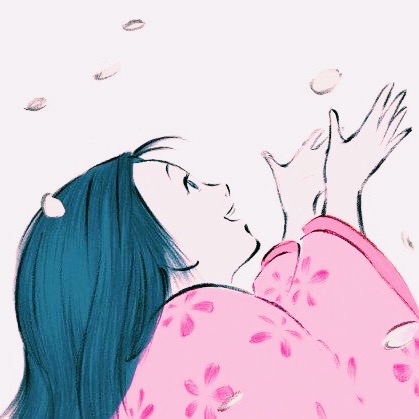 I have always been a huge Studio Ghibli fan and enjoyed anything from Spirited Away to Kiki's Delivery Service immensely. The Tale Of Princess Kaguya though stands out in more ways than one when compared to its cinematic predecessors. It's more grown up, more raw in its drawing style and the masterpiece Isao Takahata, the creative mind behind Ghibli,  had us waiting for a good decade. That is not to say it doesn't have the fantastical story elements and strong female heroine I love so much in other Ghibli films but here he goes further, showcasing a maturity and artistic awareness the others lack. It's a narrative full of depth and questions of morality and is also breathtakingly beautiful to watch. It is like being allowed to observe a true artist making a canvas come to life and for me anime at its absolute finest. This doesn't need high tech computer technology or real actors, it's a piece of art we are lucky enough to be able to witness.

Your blog was too good. i really appreciate with your blog.Thanks for sharing.
ICC T20 World Cup 2016 Venues & Starting Date
Australia vs India Prediction