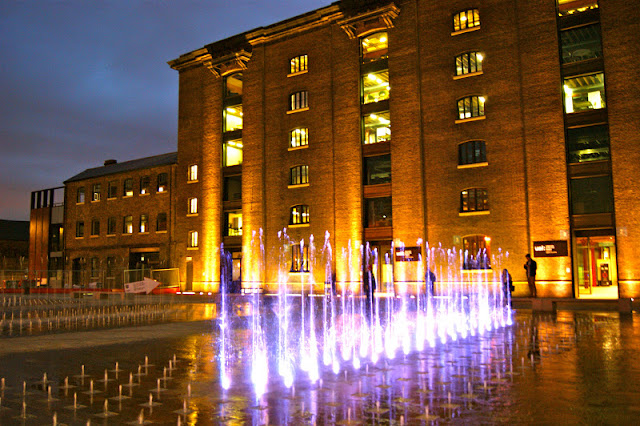 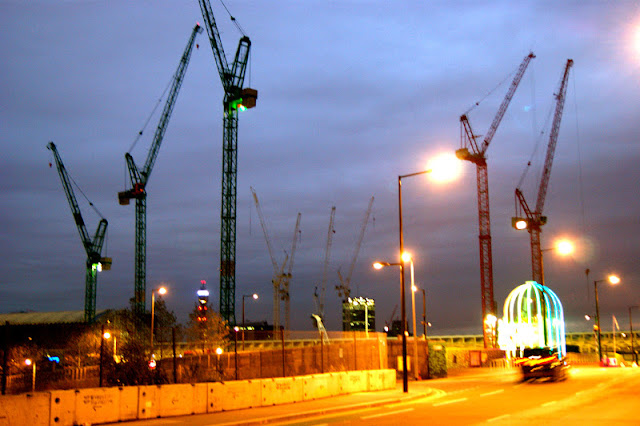 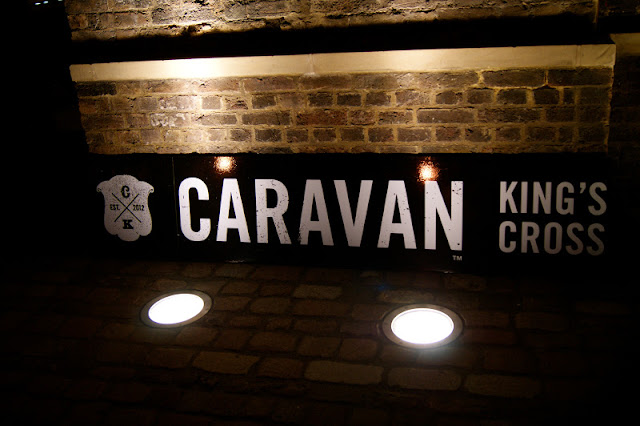 From this week I will be reviewing the newest and best restaurants around London for the Hunger Magazine website! This my first piece which you can also read here!
Once upon a time fusion was the culinary "it" word in the restaurant scene, every chef it seemed trying to mix flavours and national cuisines so despertately that it more often than not saw results that were overwhelming in their premise ( and length of menu description) and underwhelming in their flavour. This is why I was a little apprehensive when I first studied Caravan's menu online which seemed full of dishes I had never heard of and mixing rather intriguing ingredients and textures from different countries through a list small plates. However Caravan had won my approval before I had even tasted the first mouthful. Here the location it is in and the carefully designed interior added as much to the overall dinning experience as the food for and has made it one of the most enjoyable dining environments I have eaten in . Walking up to the restaurant from Kings Cross station, it being another great addition in the regeneration programme that has seen another favourite of mine the Filling Station open up in this previously rather desolate and industrial area, I was greeted by a stunning light and water installation outside the restaurant and couldn't help but take a few snaps of the great contrast it created with the railway station as backdrop. This attention to detail is continued inside. Residing in a old grain refinery, Caravan has struck just the right balance between barren and slightly industrial yet also refined and welcoming and the whole atmosphere made it place you could spent hours in chatting, eating and watching people. After my little tangent about the interior the food is of course a crucial (although as I think not only) in judging a restaurant so when it came to ordering me and my friend chose adventurously, trying to sample as many of the unfamiliar dishes as possible. Of course some of these were more successful than others in my eyes, favourites were the grits with girolles and truffle oil and the cornbread with chipotle butter, while others were rather small considering pricing or lacked that certain wow factor that their description on paper promised. However as a whole as someone that eats out a lot I enjoyed being faced with unknown and challenging flavour combinations ( another dish for example contained a rather delicious mix of smoked trout, curry mayonnaise and french beans) and although it is a bit too pricey to make it a weekly haunt of mine I would definitely come back to celebrate a special occasion or to give my taste buds an occasional work out. 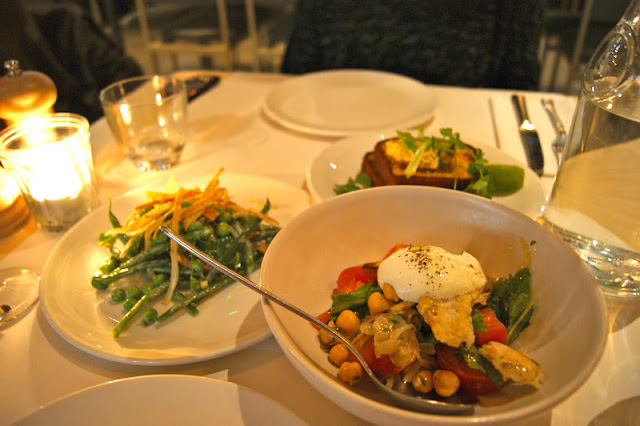 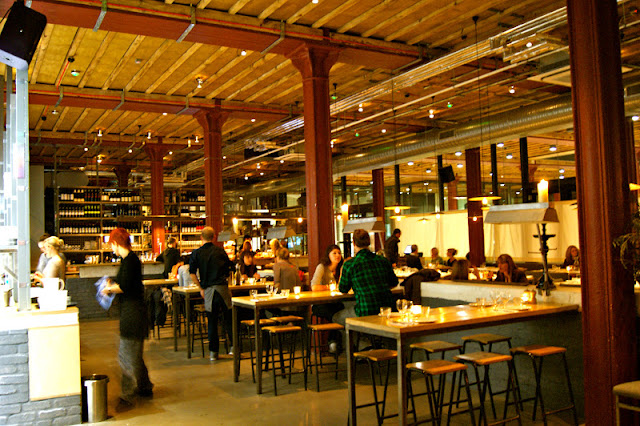 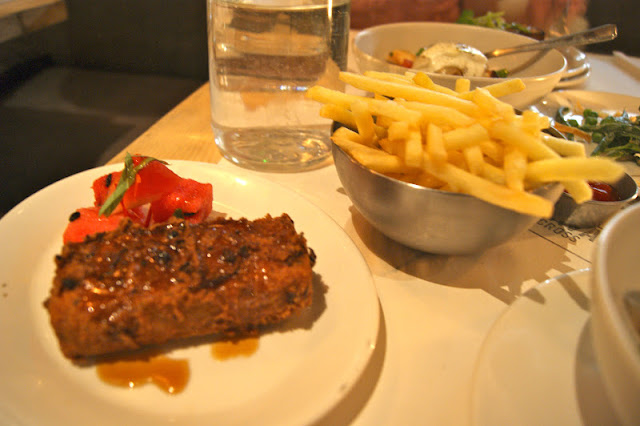 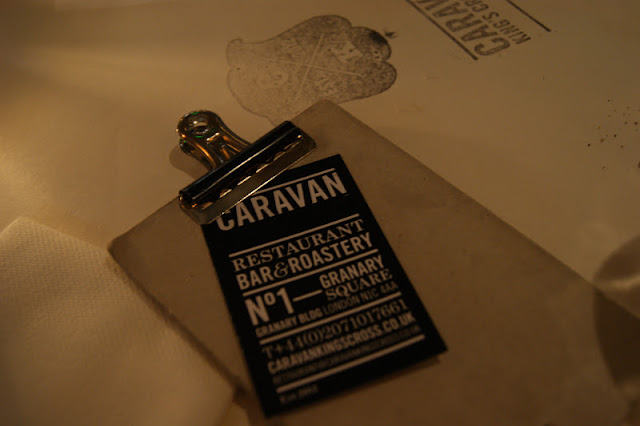 This blog is a great source of information which is very useful for me.
Australia vs India Team Selection
ICC T20 World Cup 2016 Fixtures

Very inspiring and helpful too.Hope you continue to share more of your ideas.I will definitely love to read.
Happyroom2.com Tosstheturtle.net Catmariogame.com