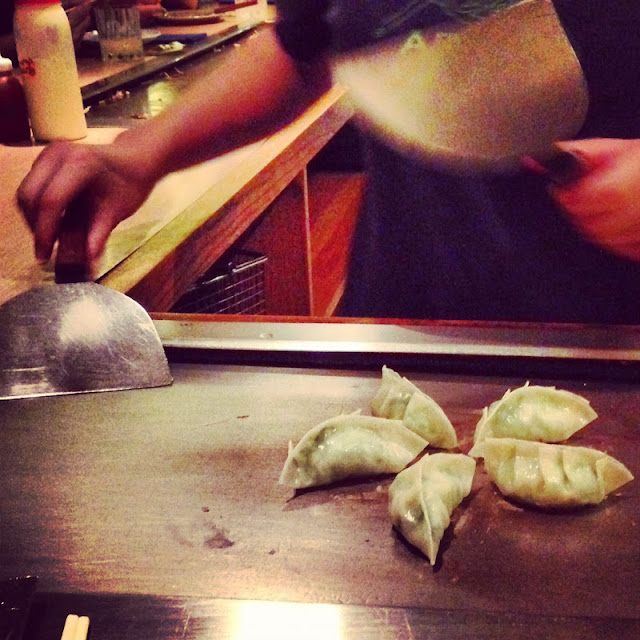 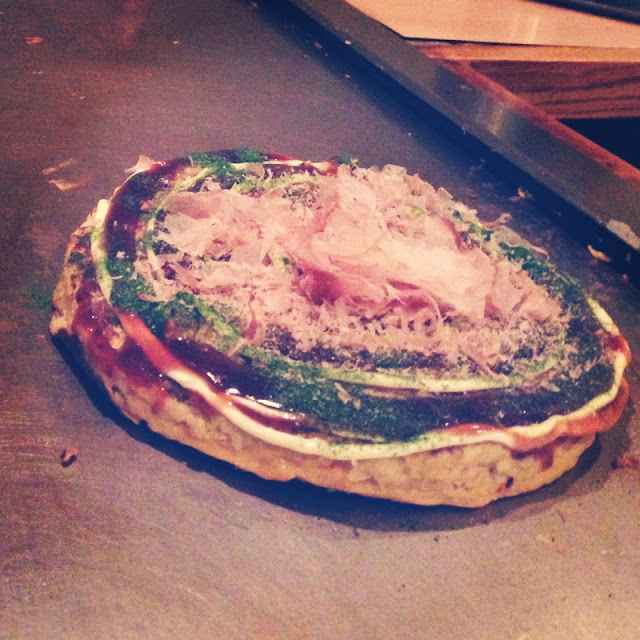 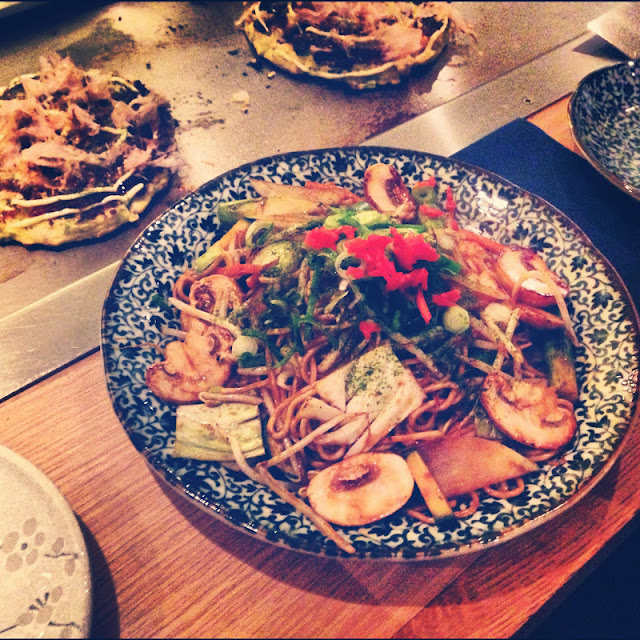 I have always been a big fan of the Japanese cuisine. Growing up near Duesseldorf, which rather curiously has the third largest Japanese community in Europe, I was from a very young age exposed to authentic and high quality Japansese restaurants where the majority of diners were Japanese and no concessions in terms of recipes and flavours were made for people that weren’t. This has made eating Japanese in London a little difficult for me. I have always been a big fan of a good ramen noodle soup and although we seem to be at the beginning of a bit of a ramen revolution ( lots of ramen bars seem to be popping up around Soho at the moment) until now I have not had one that has come even close to ones I have happily slurped down in Duesseldorf, sadly often adopted to suit English palettes. Sushi is another problematic area. Generally speaking I have yet to find an amazing and affordable sushi bar and have for now on a student budget given up on discovering and devouring great sushi in London. Of course there are places making amazing sushi and  receiving rave reviews for doing so but these, particularly Sushi of Shirori and Sushi Tetsu,  although on my to try list will probably remain there until a special occasion like a birthday can justify me spending £50  plus just on rice with fish on top (although in these cases most likely some very good fish).
For these reasons up until now I have never been compelled to feature a Japanese restaurant but after a friend told me about a Japanese dish called Okonomiyaki that one could apparently try cheaply and well made at Abeno Too, a short stroll from China Town, I was more than up for trying some Japanese cusine after such a long time! Okonomiyaki is for those of you that don’t know a kind of savoury pancake/omlette that can be filled with various ingredients, all mixed in a batter and then grilled right in front of you on a special iron plate also known as teppanyaki. Once grilled to perfection the okonomiyaki is then topped with konomiyaki sauce (similar to Worcester sauce but thicker and sweeter), seaweed flakes, bonito flakes, Japanese mayonnaise, and pickled ginger with the mayo and konomiyaki sauce left by your side to add as you go along. As many of you know I am a bit of a condiment fiend so all these strong yet complimentary toppings and sauces with the ability to add more to your heart's content gained Abeno Too instant brownie points. Of course watching the waiters mix up and grill your okonomiyaki is also a rather fun spectacle and highlights how freshly prepared everything is here which might mean you don’t instantly get your food but that you are really part of the whole cooking process here. On the two occasions I have been so far and which will definitely not be the last I went for the prawn okonomiyaki but there is an almost limitless number of variations one can have, whether you want steak,tofu or pork in yours Abeno Too will happily oblige. I also tried some other Japanese classics like Gyoza and Yaki Soba which were, although not the best I have had, solid and authentic attempts, of course here the okonmiyaki the real star of the show. Tasty, fresh, authentic and not breaking the bank Abeno Too has finally answered some of my prayers for good Japanese food in London and is definetly somewhere to try if you fancy something a bit different. I will however of course not quitegive up on my quest for good ramen and inexpensive sushi so keep your eyes peeled! 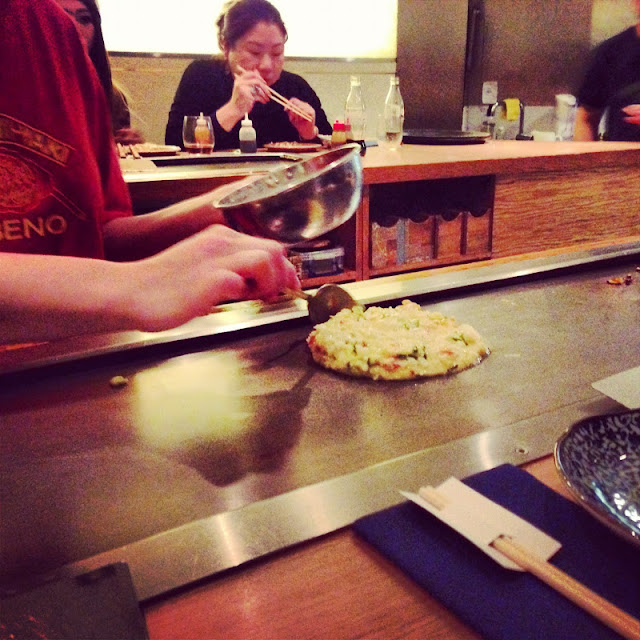 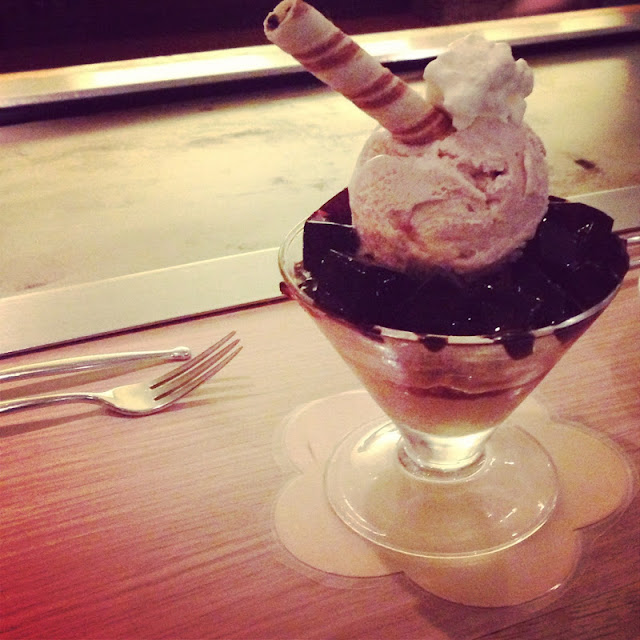 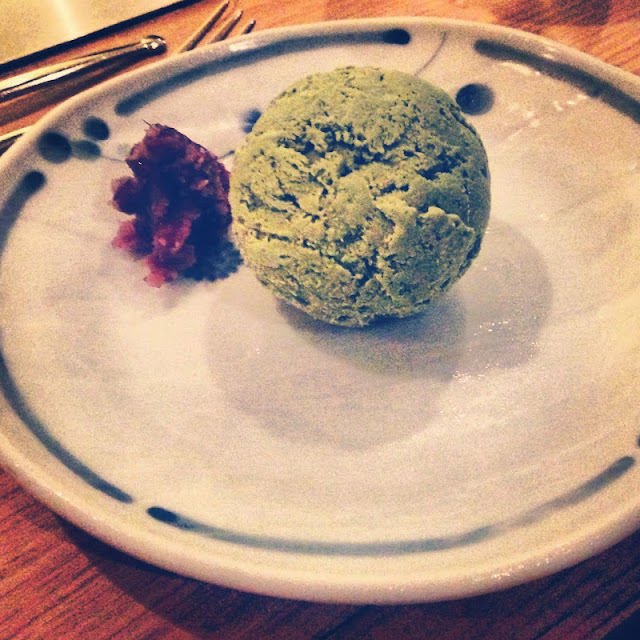 That pizza looks amazing!! Loved the pics on your instagram :)

The food looks so good! I love Japanese food and after my trip to Japan, I must say that California has super authentic Japanese food, so you should come visit! (:

This blog is a great source of information which is very useful for me.
IPL 9 Time Table Schedule 2016
IPL 2016 Auction Release Date

Very Nice Blog love the way you have written really appreciated. Thanks for sharing.