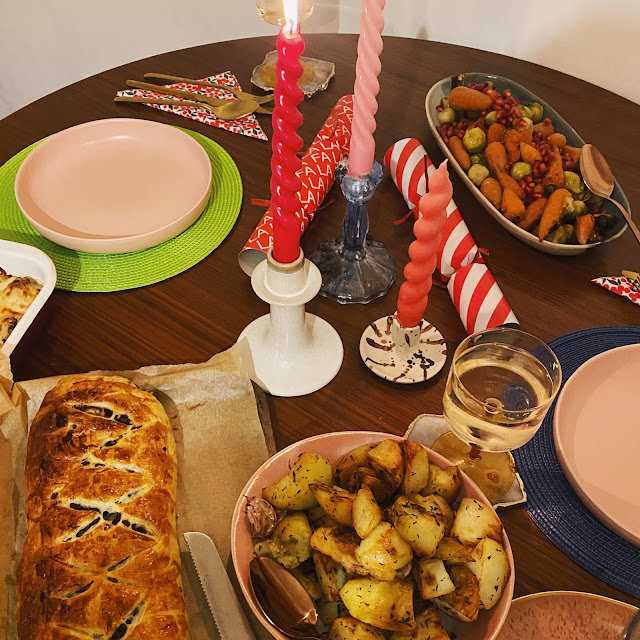 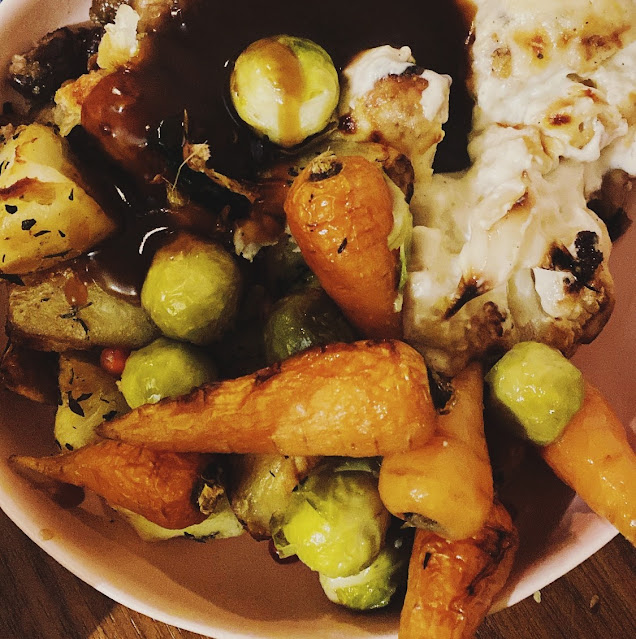 I did a LOT of cooking over the Christmas period (thankfully I also had a mother at my flat that may despise cooking but is excellent in doing the cleaning up after) and also managed to rustle up a whole vegetarian friendly Christmas dinner with all the trimmings!

Ok, ok hear me out before you say "OMG I CAN'T SEE ANY MORE CHRISTMAS FOODS FOR ANOTHER 360 DAYS AT LEAST!.

Let's be real: it's going to be cold and dark and miserable outside for quite some time and what is there better to do on a Winter Sunday than stay in, make a proper roast dinner and wrap up in front of the telly with or without a glass of wine if you are on the Dry Jan vibes, especially if the roast comes with a Stella and veg heavy twist! Trust me on this one! 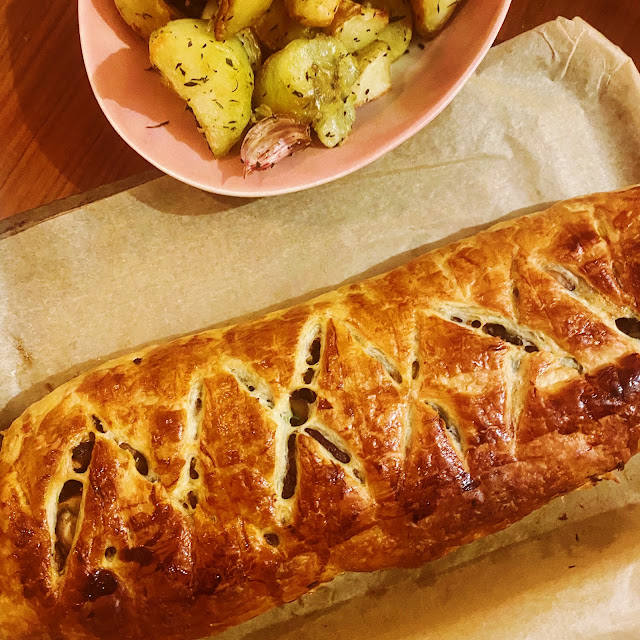 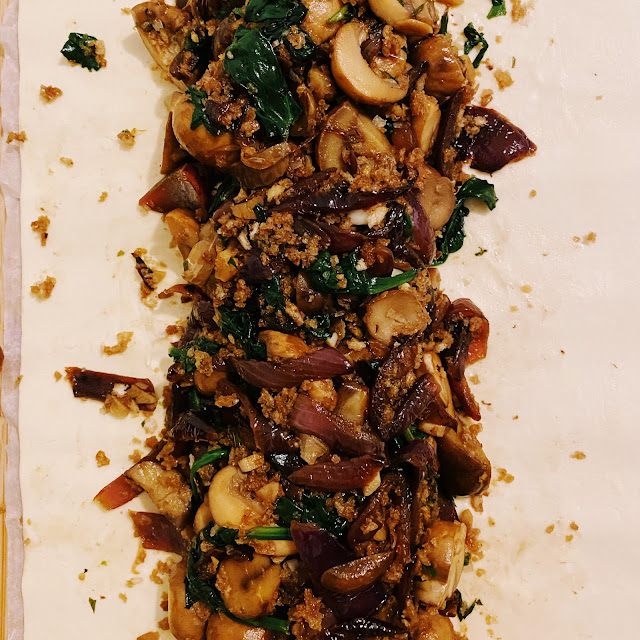 THE BEST EVER CAULI CHEESE 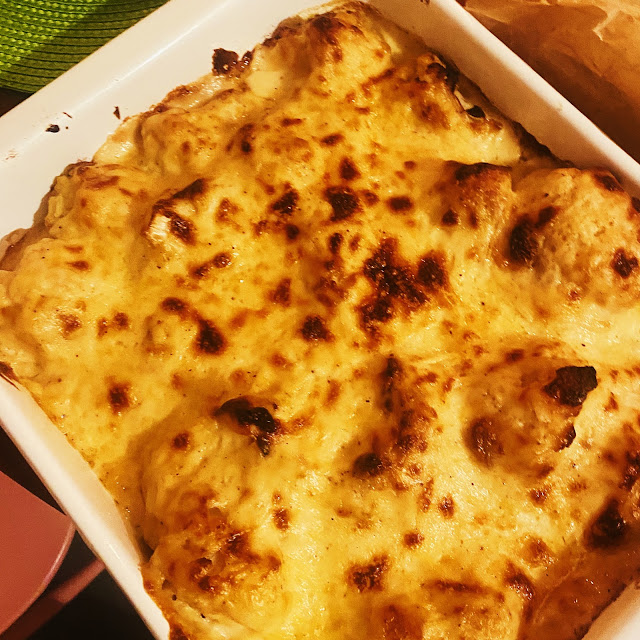 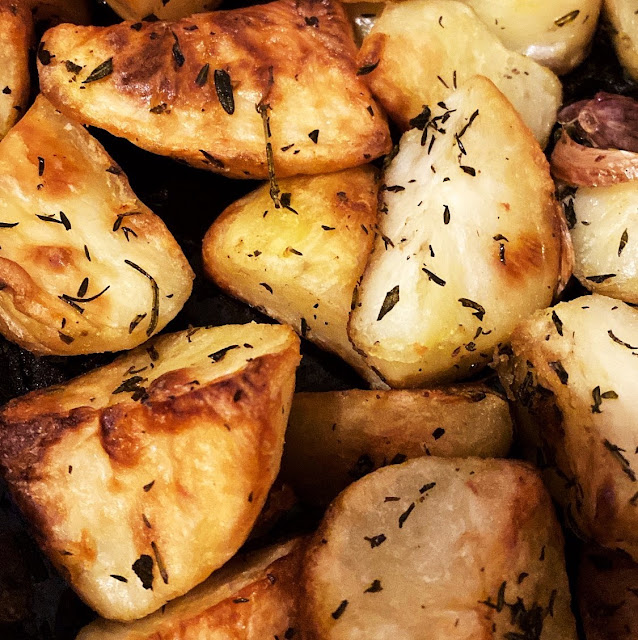 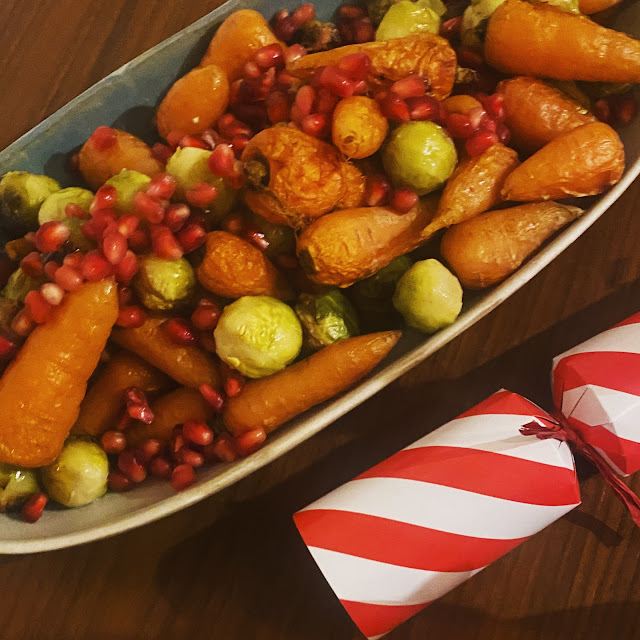 AND SERVE WITH PLENTY OFGRAVY!