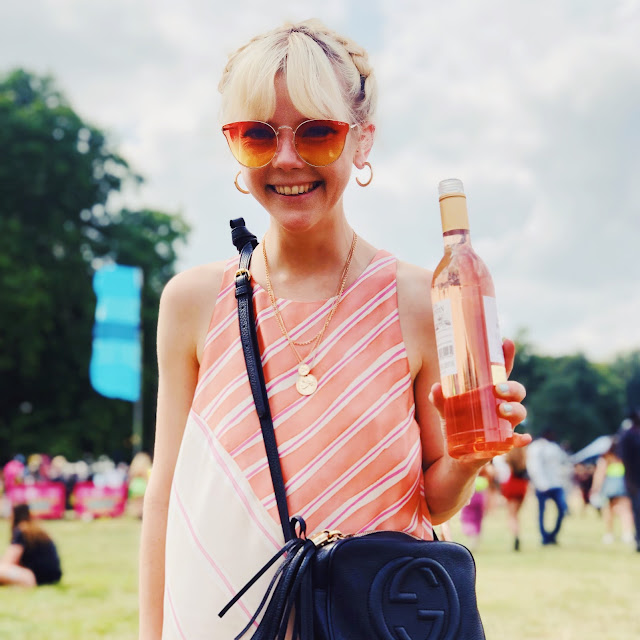 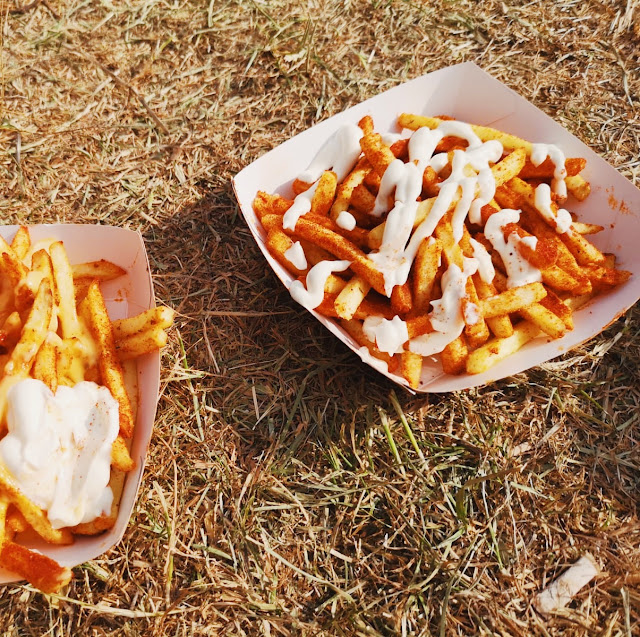 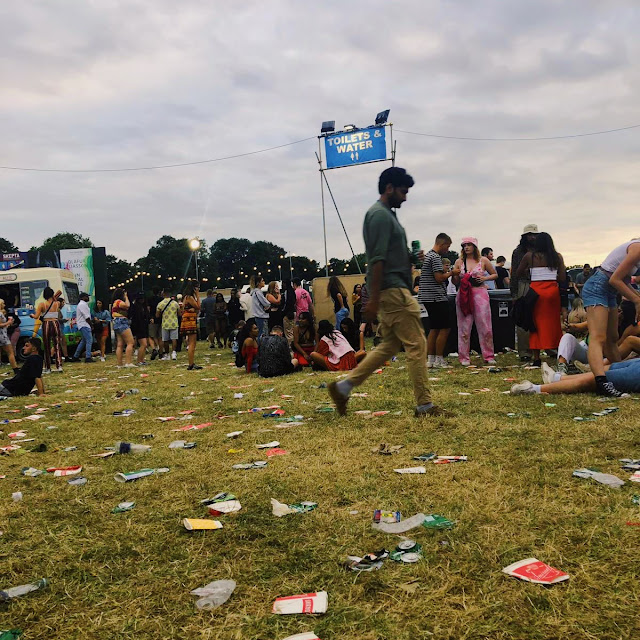 Maybe it is because I am 27 going on 67 and a bit of a grumpy late-twenties millennial, but my Saturday spent at Lovebox festival this past weekend was…let’s just say… interesting with considerable room for improvement.

Of course, take my life lessons below with a pinch of salt but also rest assured I won’t rush to go back to Lovebox in 2020…

1. I am done with London festivals

I think I have been a little spoiled with my music festival experiences in the last few years because, well, the last two times I went to one it was Flow festival in Helsinki. Here the organisation was flawless, the sound at every performance I saw was fantastic, the crowd chilled, stylish and a little older and the selection of food simply outstanding. The entire experience was complete perfection, with a location that made it possible for you to very quickly get back into the centre of town and all around happy vibe - from security guards, to performers, to attendees. Toilets were of course festival style portaloos, but still somehow not utterly disgusting and everyone was there for a good time with the right attitude to match.

Lovebox was none of the above, basically taking place at Heathrow airport (well Acton town which is FAR from anywhere in London), full of blind-drunk teens and with terrible sound at each performance we went to. There are so many festivals out there, not only in the UK but internationally, that really I expected a bit more from Lovebox, especially after making the hour and a half journey across London and spending £75 on a ticket.


2. There should not be such a thing as festival fashion.

Even before we had walked through the ticket gates our mouths were open in shock at the outfits we witnessed parading in front of us. There were thongs, fishnet dresses, so much neon that my eyes began to hurt, gem stones and enough glitter to catapult us straight into a full blown global warming catastrophe. Yes, I am all for dressing up for an occasion but the wannabe ‘Coachella influencer’ look sucked when it first came around and there is a reason why most of the items worn at Lovebox will cost you less than £20 from Missguided, NastyGal and the like, they are just not very nice or well-made clothes. Full stop.

So many girls had tonnes and tonnes of makeup on, yet looked the furthest away from comfortable in their skin that you can imagine. Are Love Island and the Kardashians at least in part to blame for this idolisation of an ultimately completely fake appearance? Perhaps, but instead of looking like induvials, what we saw was a sea of fashion disasters, too preoccupied with their image to really even enjoy the festival. For me come to a festival for the music, come to have fun with your friends and dress like you want to, not what you think “festival fashion” is, cos darling there ain’t such a thing.

3. Festival food and drinks suck but really they should not have to!

We live in 2019, we can get whatever we want, including a McDonalds milkshake and a Snog frozen yogurt, delivered to our front door basically 24/7, yet the selection of food and drinks at Lovebox were utterly awful and horrendously overpriced. From undercooked pizza to a small portion of chips that cost me £7, I simply don’t understand why there can’t be a varied offering of food at a festival like this, one that isn’t centred around beige carbs and meat. The same goes for drinks. I do not drink beer which meant we were limited to ordering the one choice of lukewarm rose in a plastic bottle there was, not exactly a bargain either at £25 a bottle. If a standard pub in London can now offer you a decent selection of wine, a well-mixed spritz and some edible small plates, I am really not sure why the same wasn’t possible at Lovebox. It almost felt like they were fully trying to embrace the stereotype that food and drinks have to be terrible and expensive at a festival but really that is no longer the case.


4. If you don’t do drugs you realise just how much everyone else around you is doing them

Let’s just say I have been there and done that and there is a reason why only very few people over the age of 25 still get a kick out of doing MDMA and the like. It’s kind of gross, it makes you a mess and seeing people in that state in broad day light was at times not exactly pleasant. I know most of these “kids” will stop eventually and grow out of this phase but I guess me being way passed that I found it hard to watch plus the amount of drugs we were being offered to buy was almost laughable, clearly Lovebox’s sniffer dogs suffering from hay fever induced blocked noses on the day we went…

5. You can still have a great time despite being a grumpy old millennial if you go with the right people

Hey, in the end of the day we still had a great day of people watching, taking in some ok performances and drinking lots of bad rose in the sun. I could probably have done the same in London fields for a lot less money and with a Bluetooth speaker in hand (considering the terrible sound quality at Lovebox not a massive downgrade) but the fabulous friends I was with still made it a memorable day and that’s what really matters, and we did live to tell the tale of Lovebox 2019.
Posted by Stella's wardrobe at 04:45