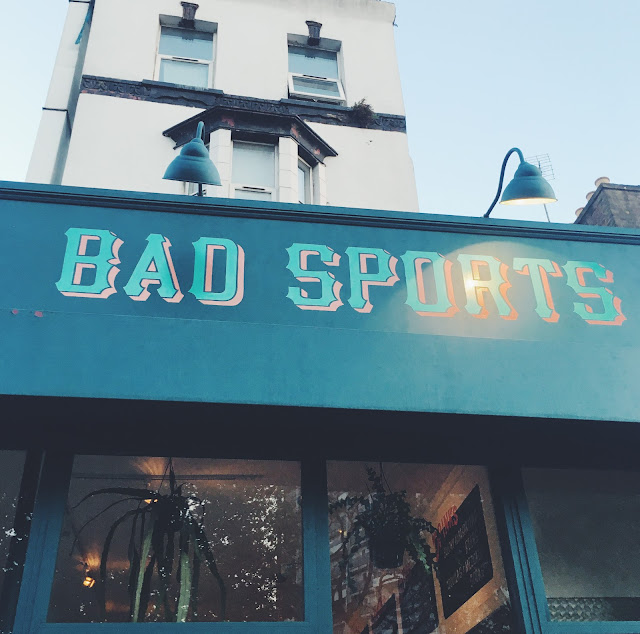 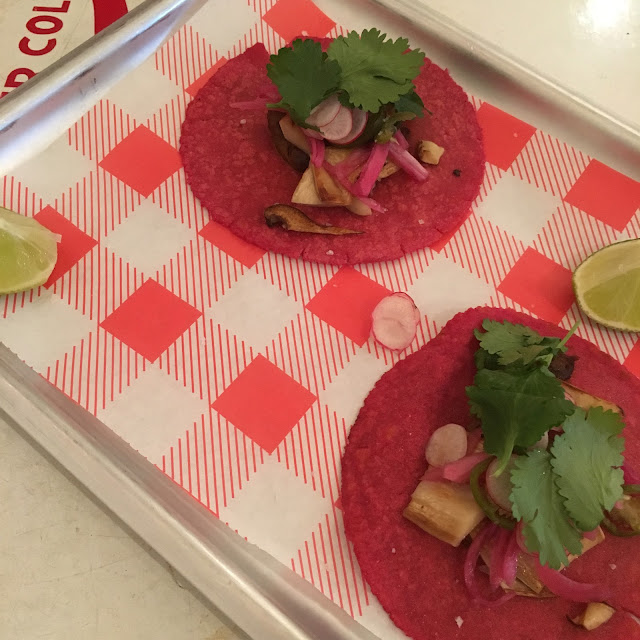 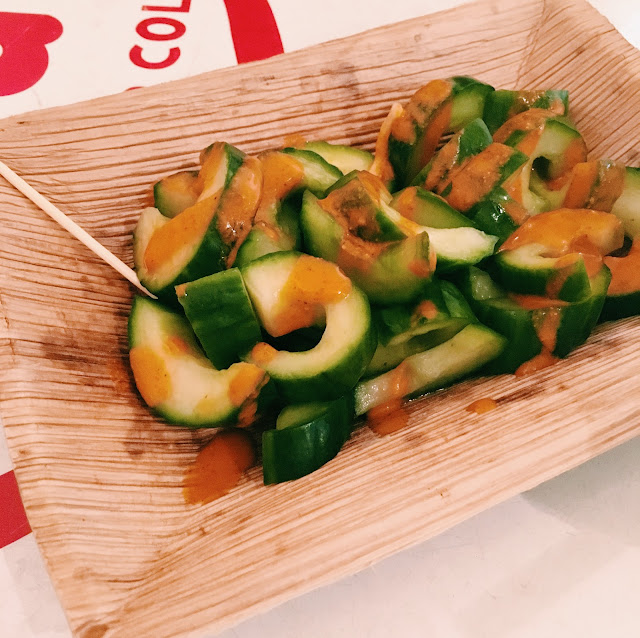 A short and sweet review this week on my continuing quest to find decent Mexican fare in London, a
quest that is not proving too easy especially when you compare what is available here to New York's incredible offerings when it comes to this type of cuisine. Indeed on my two trips to NYV I was awe struck by the vast choice of Mexican joints there, serving cheap, delicious and authentic tacos and the like.

Of course there are some reliable and tasty options in London when that Mexican craving hits, Wahaca for example may be a bit of a chain by now but nonetheless serves consistently good food that may not be hundred percent authentic but still pretty tasty but until now this town was lacking something a bit more wow in this department.

I may add at this point that I did have an absolutely stellar Mexican meal in London last year at Santo Remedio, a tiny little taco joint owned by a Mexican husband and wife duo in the heart of Shoreditch, that blew me and my taste buds away. However just as I was about to write a review for this very blog it was sadly forced to shut down (though they are actually currently running a crowd funding campaign to help them open at new premises in the not so distant future hooray!) which once again left me searching for that stand out Mexican.

As luck may have it restauranteurs seem to have caught on to this culinary gap in the market which has meant an influx of new openings this year (Breddos and El Pastor to name a few also on my to try list) and I, lazy as I am, immediately made my way to the new opening geographically closest to me.

Bad Sports then, at the Shoreditch end of Hackney Road, may not sound very Mexican by name but it's short and sweet menu certainly is, serving mainly tacos with some unusual sides and of course frozen margaritas, for me an essential part of any Mexican meal. Interiors are pretty sparse and that sense of everything falling just a little bit short of expectations sadly also continued with the food.
By the time we got there which was not late by any means (and I mean it- we got there at 6:30pm on a Sunday) half the tacos had sold out. Being a Pescatarian this meant I could only sample one type of taco, a rather limp tasting king oyster mushroom number with beetroot mole and chilli, which is still more than my dining companion whose beef taco order was completely forgotten about for around 45 minutes and was then cancelled by us once he had managed to actually flag down one of their "too cool for school" waiters, not willing to wait any longer.

Indeed dishes arrived so erratically and with huge gaps between them that half the time we thought we had been completely forgotten about.. I do get the whole "dishes arrive as they are ready" principle but there needs to be a steady stream of food otherwise you just end up siting there waiting and loosing the flow of the meal.

That is not to say that everything was bad. The frozen margaritas for example were on par with the best I have had and incredibly easy to slurp up. The quesadillas filled with pickled chilli were oozing with cheese and proved the perfect accompaniment to our cocktails while a side of spicy pickled cucumbers topped with hot sauce as well as some sweet potato with honey and chamomile butter proved unusual yet delicious flavour combos yet it was all not quite enough to make up for it's other shortcomings.

Perhaps my overall verdict of the meal would have been a lot better had half the menu not been sold out and the service been so passive, there were signs of really clever cooking and modern interpretations of Mexican classics here, but sadly on this visit I was left unconvinced and will for now continue my search for that perfect little Mexican place in London, even if it is just until Santo Remedio opens its doors again. 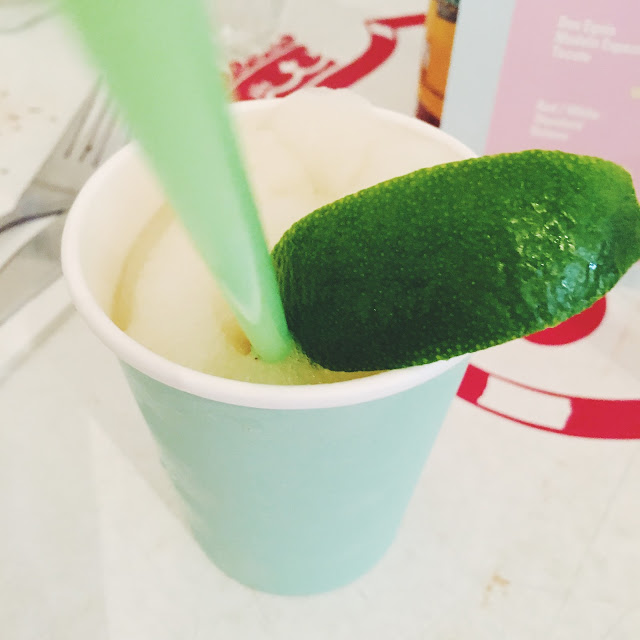 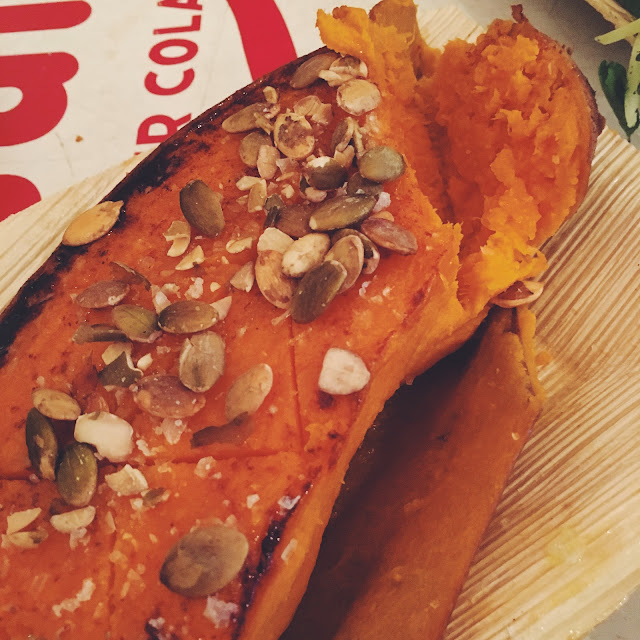 Thank you very much for the information you shared, it's all I've been looking for
bloxorz

Many thanks for sharing this very diverse opinion post where each expert has no doubt shared his best knowledge on the topic. Have more success in your journey.
usps tracking map

Thank you for sharing information on your website, blogging greetings
Obat Hemoroid

Good article and knowledge for me! I found a lot of information here! This article is really good for all newbie here. Thank you for sharing with us! Good luck!
happy birthday wishes for a friend