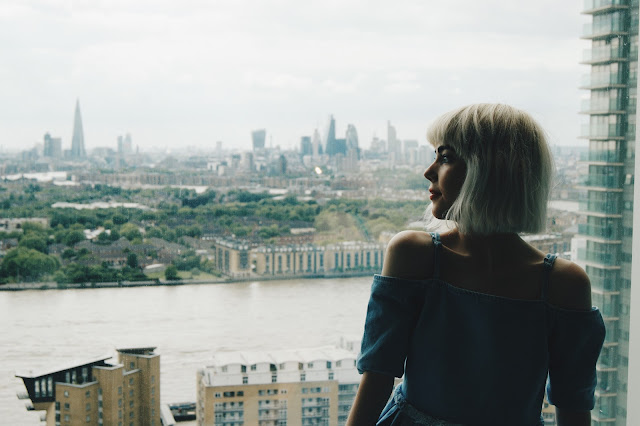 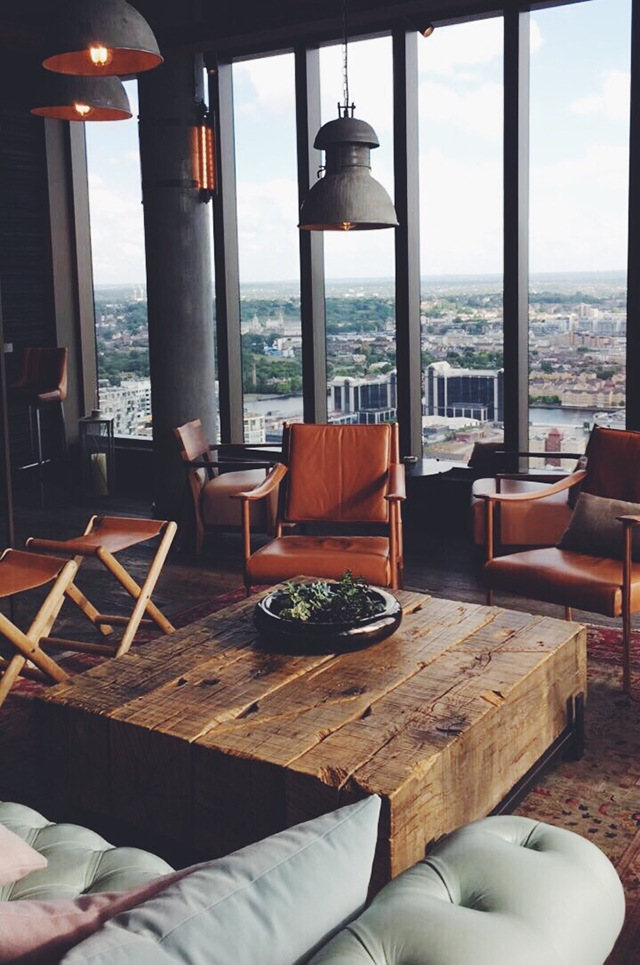 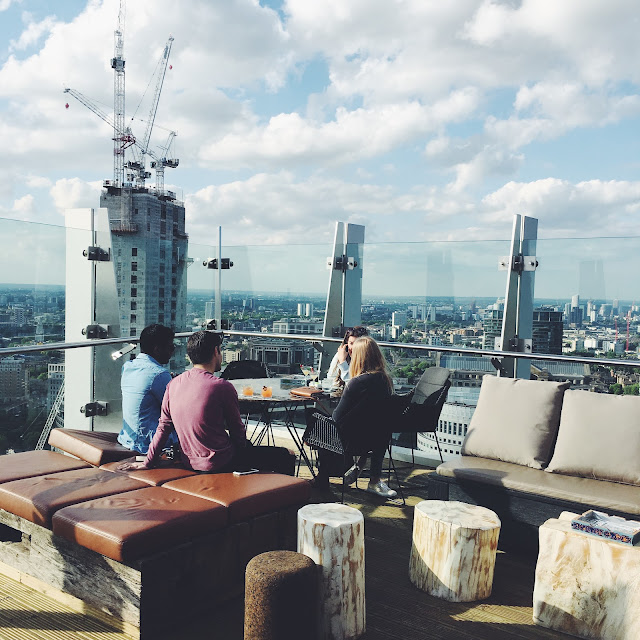 As any regular reader of my blog will know I am sucker for a good rooftop bar and skyline view once summer hits and have regularly complained of the sheer lack of them in London compared to New York. Yes, there are a few notable exceptions- Netil 360 and Frank's Cafe in particular have been firm favourites of mine the last couple of summers, but they simply don't have that certain sense of glamour, sophistication and most importantly viewpoint that NYC's skyscraper hotel bars offer (a favourite of mine Le Bain for example is located on the 18th floor of the Standard hotel) and which I have been missing ever since. One of my best friends is equally obsessed with that elusive rooftop drink in the sunshine enjoyed whilst admiring the best a skyline has to offer and has kept his eye constantly open for anything nearing what we got to experience in New York in London. One day he showed me a very promising new opening he had stumbled across while scrolling through his instagram which..you've guessed ...was the newly opened Novotel Canary Wharf and as life sometimes seems full of strange little coincidences I was invited by exactly this hotel just a few days later to test it and Bōkan, it's in-house bar and restaurant, for myself.

Of course Sean, the friend in question, had to be my plus one and I am not going to lie we were pretty giddy with excitement to be staying in a hotel in our hometown, a luxury I don't even afford myself when going abroad with my budget usually just about able to cover a decent AirBNB. Indeed we were treated like absolute kings and queens from the second we arrived, spending the night in a stunning room on the 29th floor with near floor to sealing window that offered a direct view over the Thames, the Shard, the Gherkin and pretty much all of London's distinctive skyline, every attention paid to make us feel as special and well looked after as possible. However believe it or not this royal treatment is not why I am singing Novotel Canary Wharf's praises and you do not have to be a blogger or have a couple of hundred quid to make the most of this hotel and realise what an utter (as of yet) hidden gem it is. In fact it was their absolutely fantastic rooftop bar and restaurant Bōkan that made Novotel Canary Wharf so truly special in my eyes.

But before I go into more detail of what made it so truly special it is also interesting to consider the hotel's location. Canary Wharf is of course the financial heart of London much in the same way that Manhattan is in New York. It is also a place I have never really made an effort to explore. Why? Well in my eyes it is either heaving with banking types, waiting to splash their cash on booze after work and show off during the week, or pretty much deserted at the weekend when the offices are shut. That perception however changed once we had dropped off our bags of in the room, swiftly gobbling down the complimentary and rather delicious chocolate fondue that was waiting for us there, and had some time to explore the area a little more. Indeed the shiny skyscrapers and wharf over which you have to take foot bridges to reach the different areas of Canary Wharf gave this all a very unique and metropolitan feel. I didn't feel quite like I was in London anymore but in the best of ways.

There are also plenty more restaurants and shops than I had imagined and the lack of crowds you would face on Oxford street on a Saturday actually made this a very pleasant experience. Canary Wharf is thus an area that I would not only return to for Novotel's views but also to have a wonder. As a Londoner I would recommend anyone to rethink it's general perception as boring banking quarter and see what it actually offers. 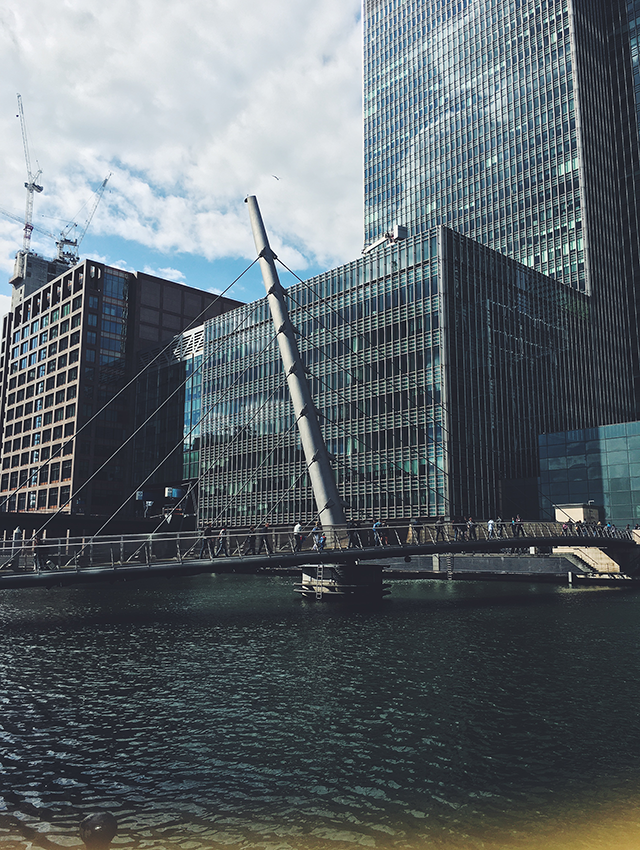 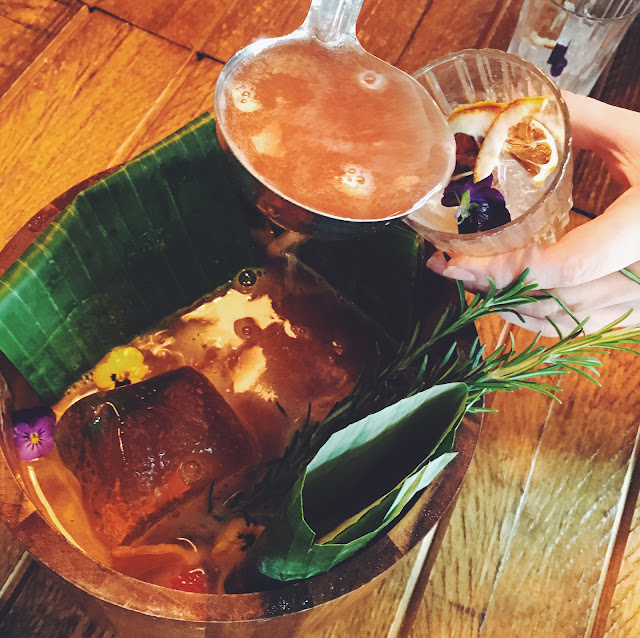 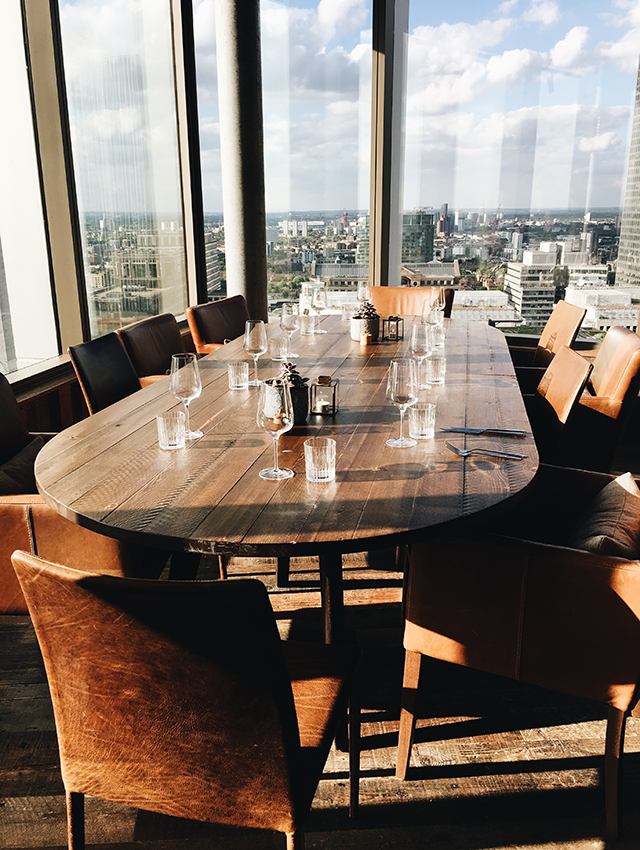 We were left rather thirsty and hungry after our little explore and also more than excited to finally see the rooftop view we had first spied on Instagram with our own eyes. Located on the top three floors of the hotel, Bōkan didn't let us down, not only serving some incredible food and drinks but offering some of the most spectacular and awe inspiring outdoor views across London I have ever seen. We were very lucky with the weather on this occasion, with clear blue skies and sunshine which of course only made the experience even better, but even if temperatures don't quite deliver you can still enjoy the view to the fullest as two of the floors serve as indoor bar and restaurant with huge windows offering an equally stunning skyline view. We made use of those amenities and tried some fantastic cocktails and sophisticated food offerings (my highlight was a stunning fish and shellfish medley served with a saffron foam) but I would quite happily come here just to enjoy a simple glass of chilled rosé, taking not only the views in but also the seriously cool and once again NYC inspired interiors that are more edgy Boutique establishment than chain hotel.

What makes Bōkan even better is the lack of crowds. While you'd be fighting over a bench at Frank's, here on a Saturday night there was plenty of room to enjoy a drink and even the possibility to reserve. Of course Novotel has only just opened its doors to the public and in a way it pains me to share this hidden gem with you but as far as rooftop experiences go this is as good as it gets without the crowds of better known spots and the pretentiousness of more Boujee options like Duck & waffle or sushi samba.

Novotel Canary Wharf fully succeeds in not only bringing an air of New York rooftop cool to London that is actually affordable but also does a lot to add a cool factor to Canary Wharf as an area. I had one of the most fantastic weekends in a long time here and will be back to enjoy that rooftop before the rest of London realises what it is missing out on. 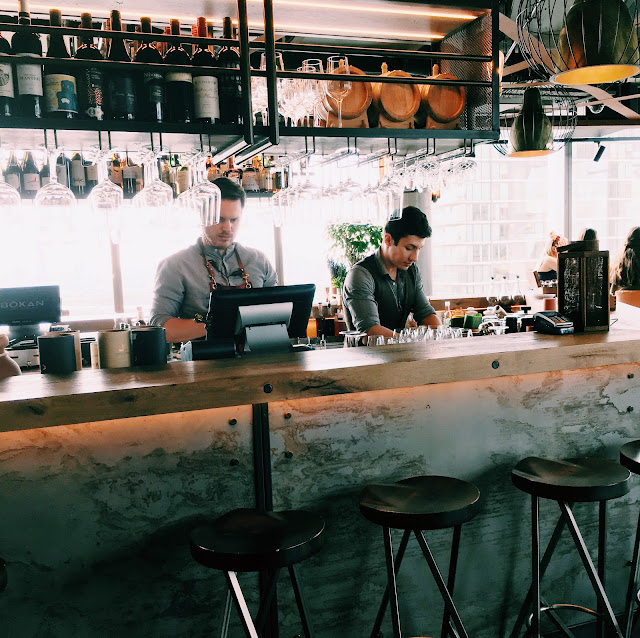 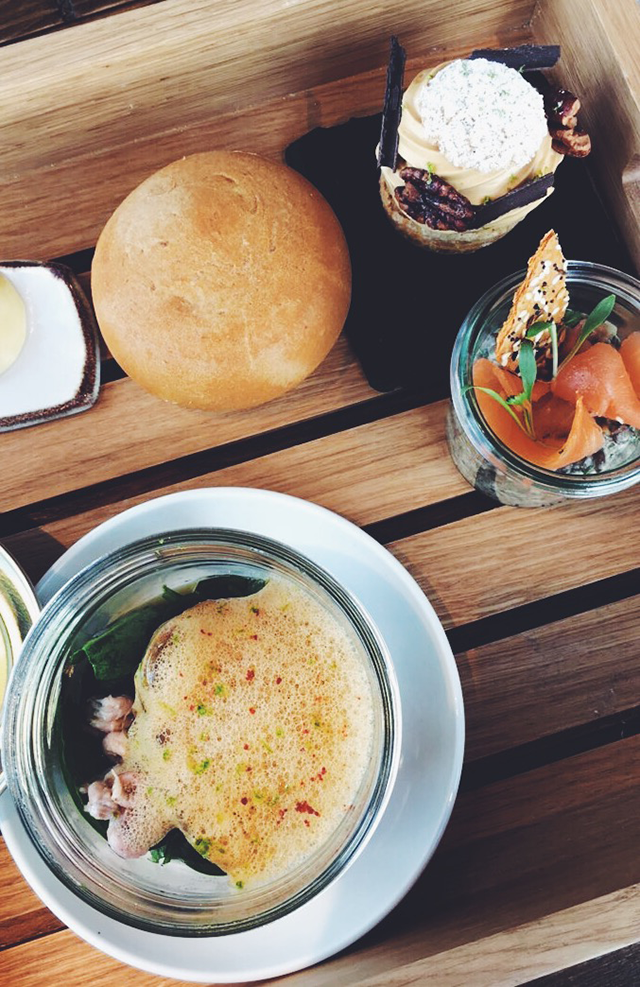 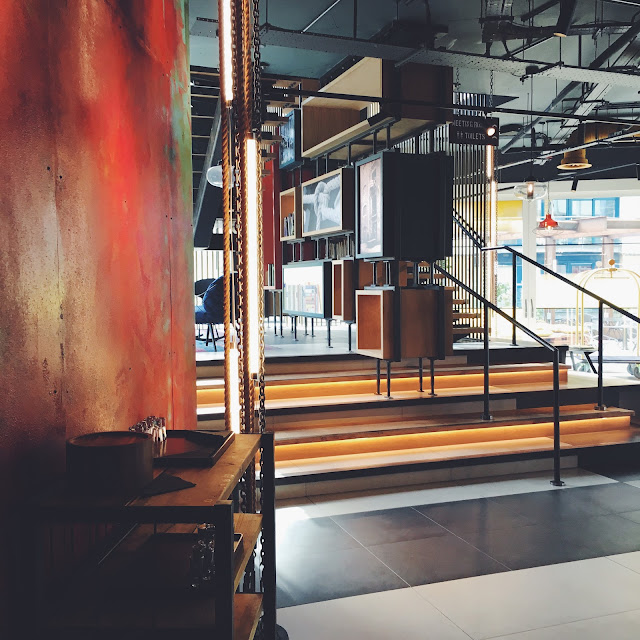 What a beautiful place :o Wow! Thank you for sharing the review! Rooftop bar is always the best!
instagram online