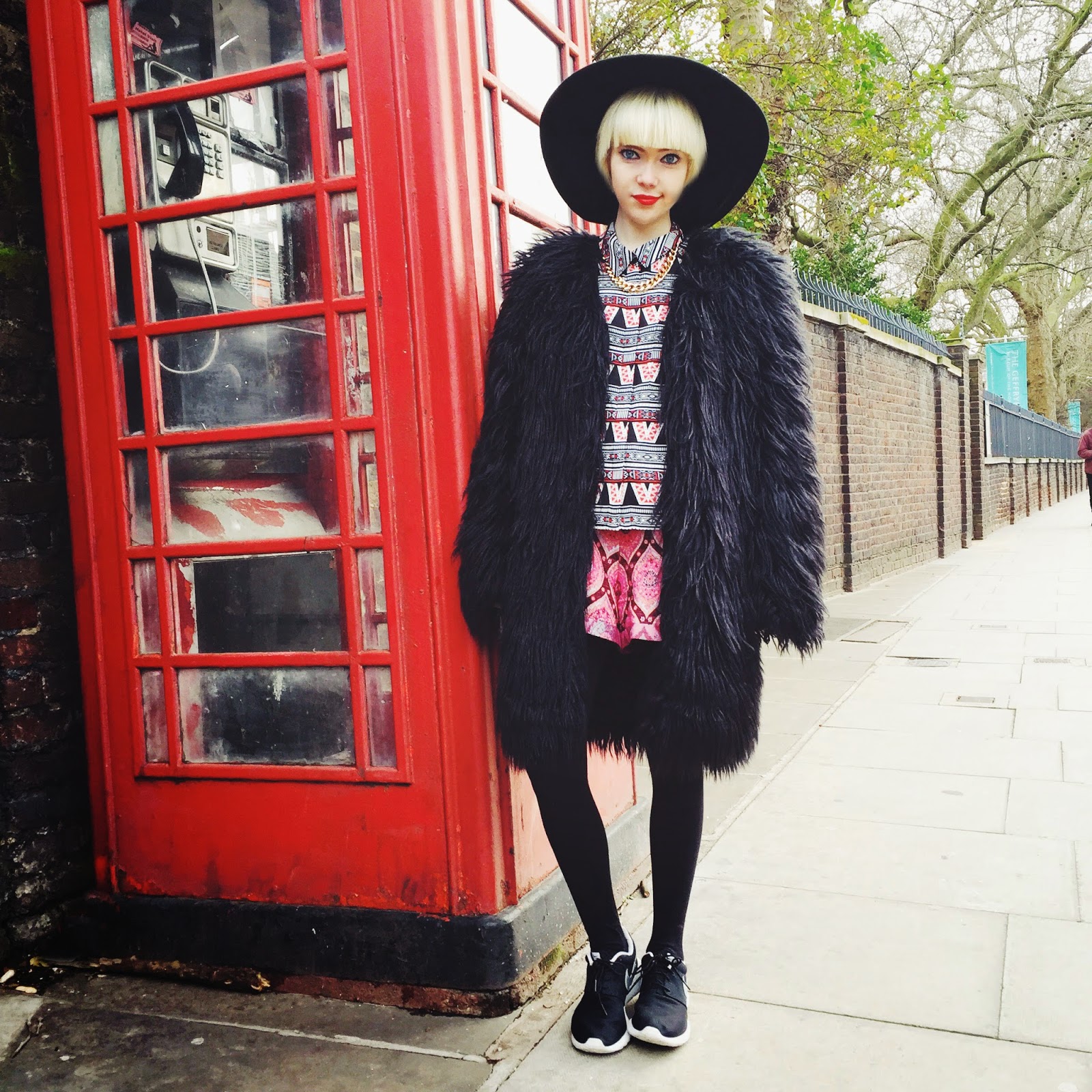 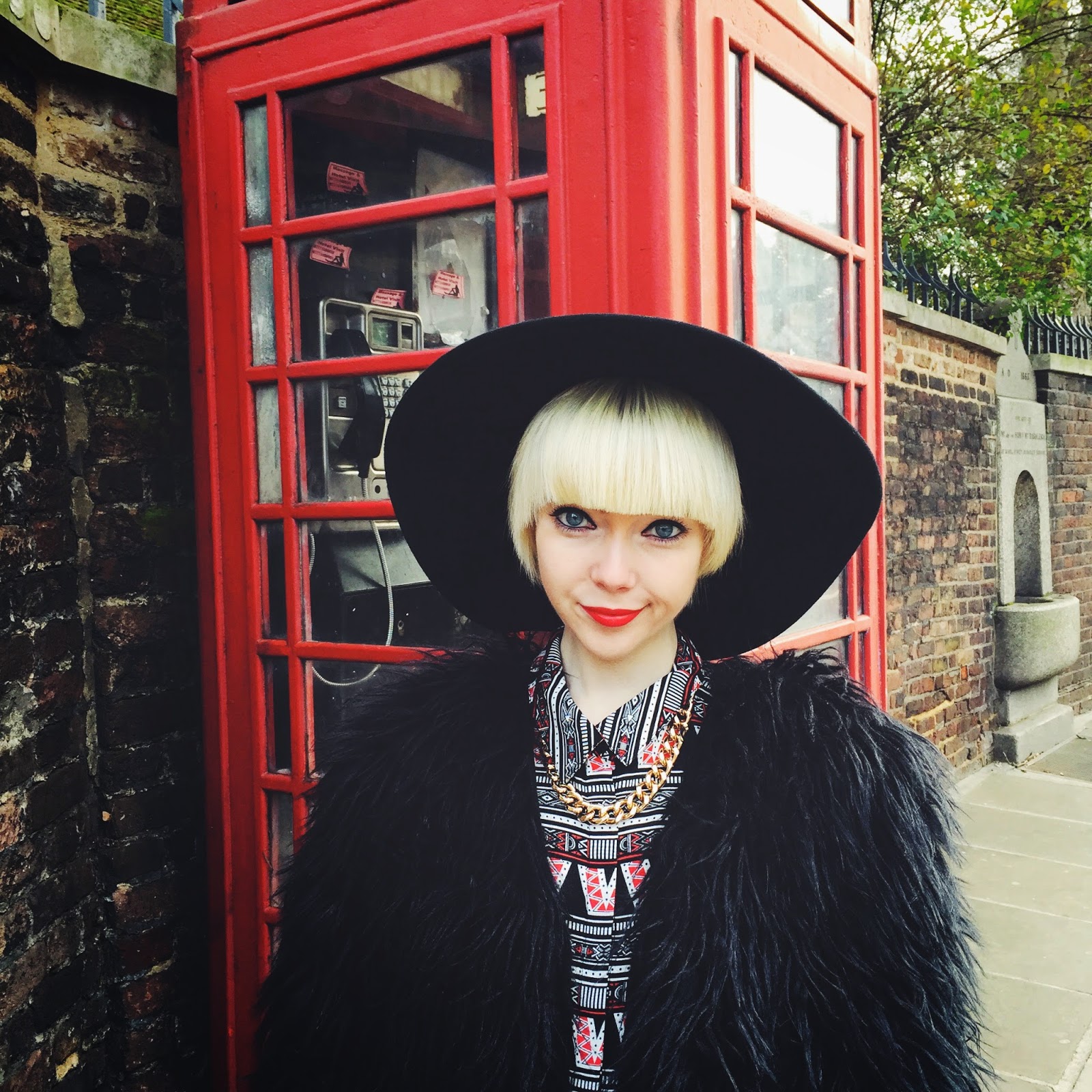 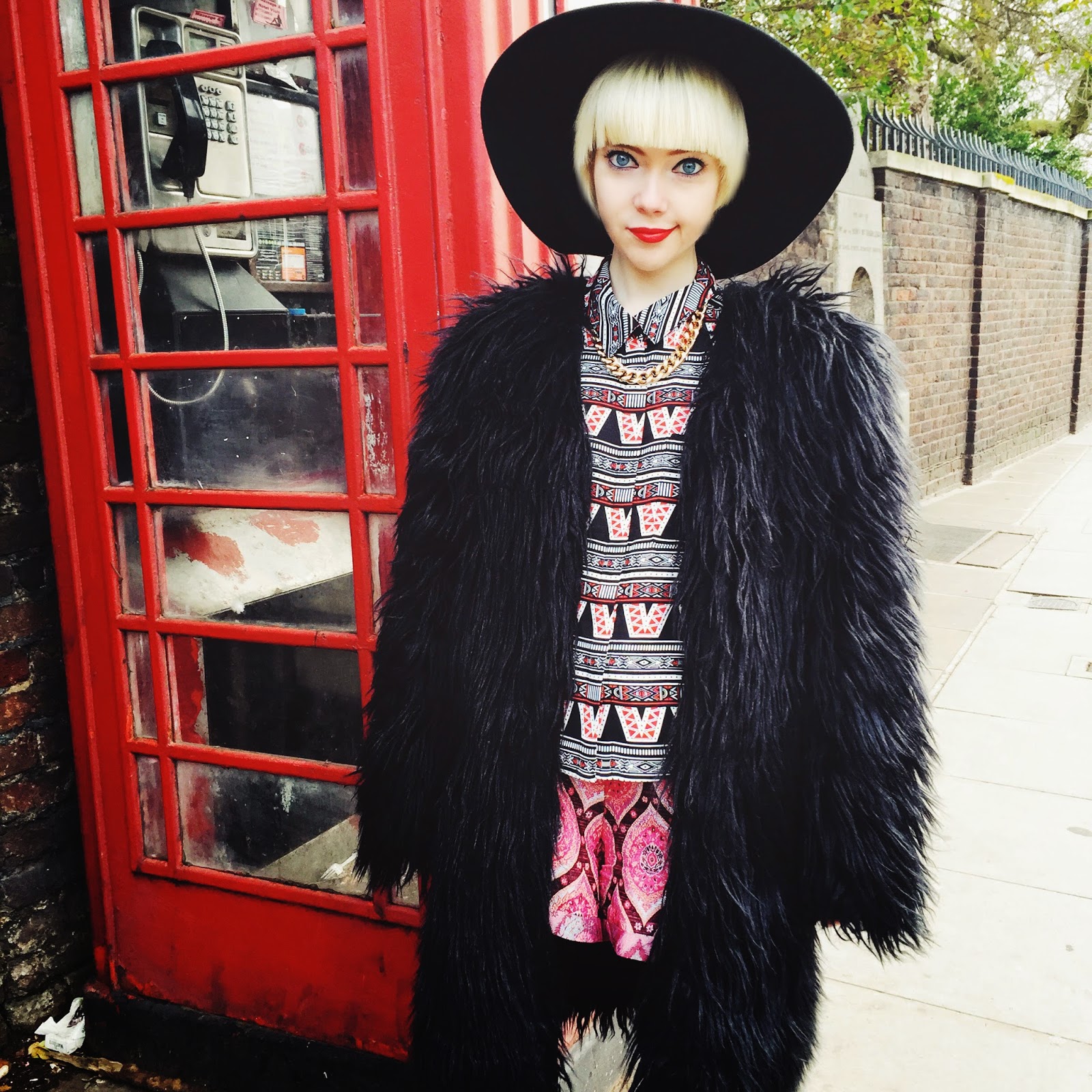 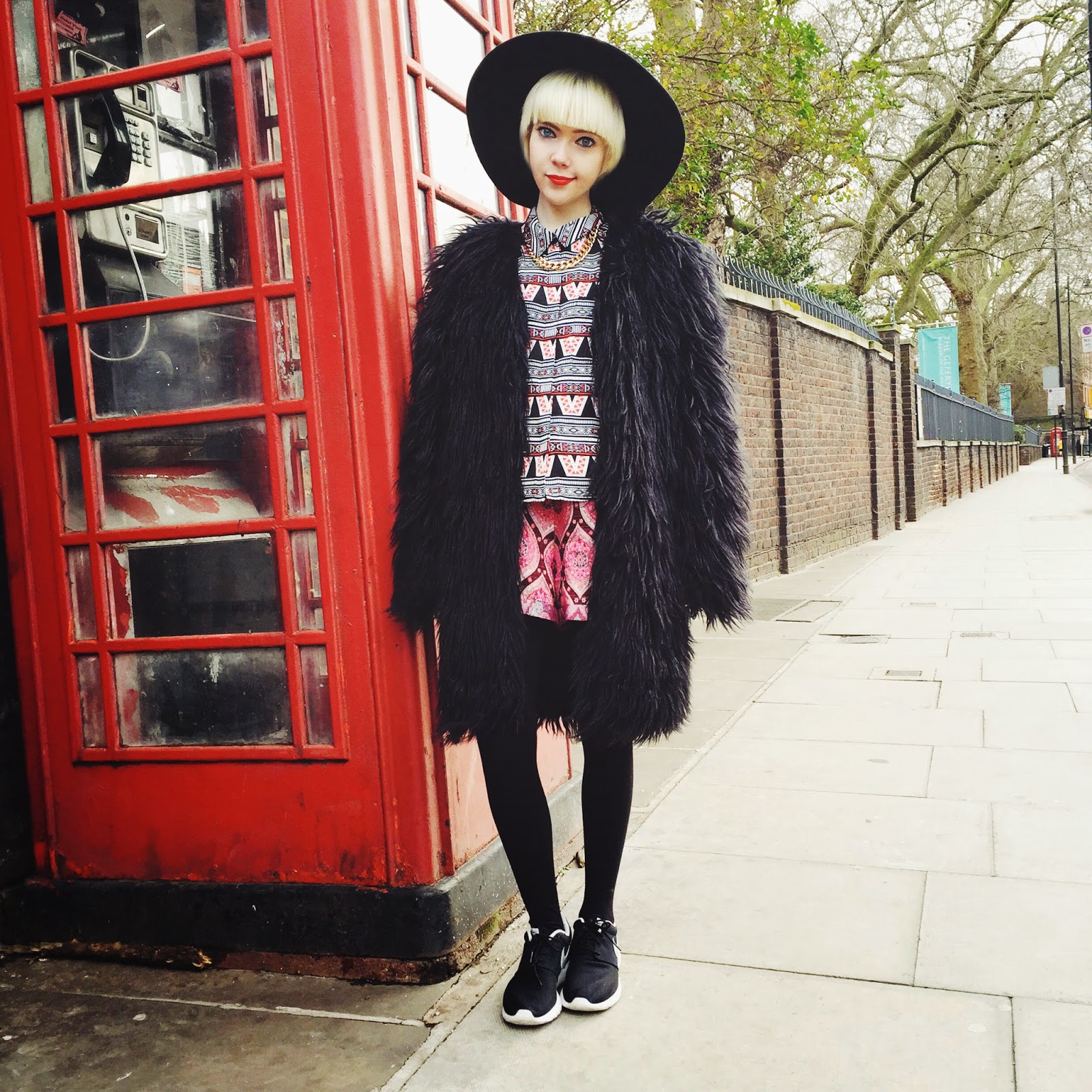 interesting. u hv a face dat calls out to people, so u were able.to pull off this outfit. if ur face was pale, this would have been a great NO.

She got to their bed using her hands to feel around her. She thought about how they could leave the building. They were on the ninth floor. She tried to remember anything she could, on surviving a fire. She tried consoling the children
“ Mummy what is happening” Alex asked
“Are we going to die? Is there a fire” Prudence asked
“Let us try getting into the bathroom” Tania said.
The heat was becoming very unbearable and the screams around them was even worse. The smell of burning flesh was nostalgic. Then Prudence slumped. Tania screamed, and Alex started crying even louder than before . We can’t die here Tania thought to herself, as the curtains burst into flames. She tried waking Prudence up, but she remained still and lifeless. Tania's chest constricted, she could barely see around them, and Alex started wailing.
“Alex, mummy loves you. Daddy loves you too”. Tania said coughing
“Is Prudence sleeping” Alex asked still crying.
Tania dragged Prudence’s body from the bed, to the floor, the tiles were scorching hot. Then she slowly dragged her, using a blanket towards the bathroom, hoping it wasn’t on fire yet. After what seemed like an eternity, she felt the bathroom door. She tried opening it, but it won’t budge. All around them the flames were getting closer, and she was sweating like she was going to melt.

I still wear the coat I ordered three years back at https://www.justfor5pounds.com & still in very good condition.

Machacx
Get unlimited free tools and cracks for mac os. You can download all premium mac and windows files https://www.machacx.com/