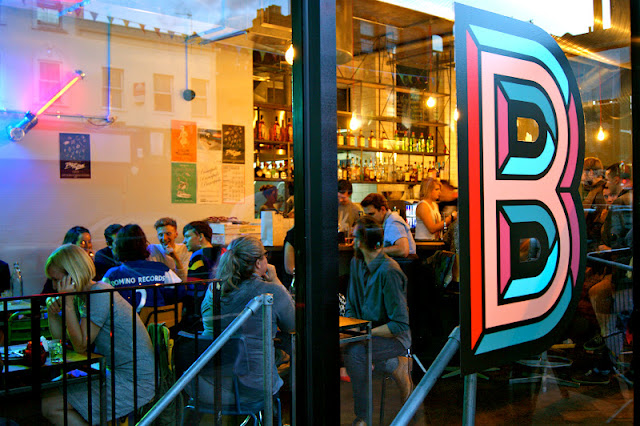 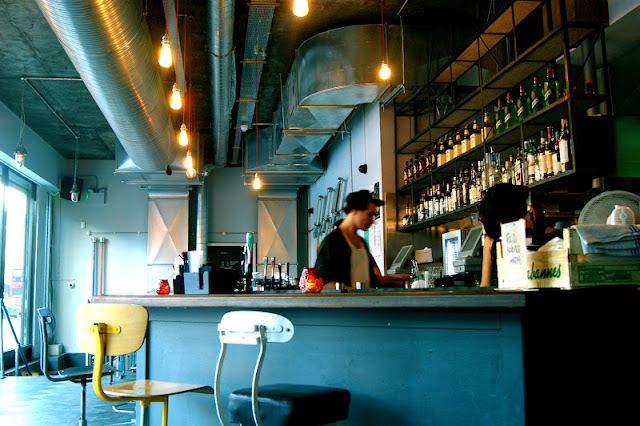 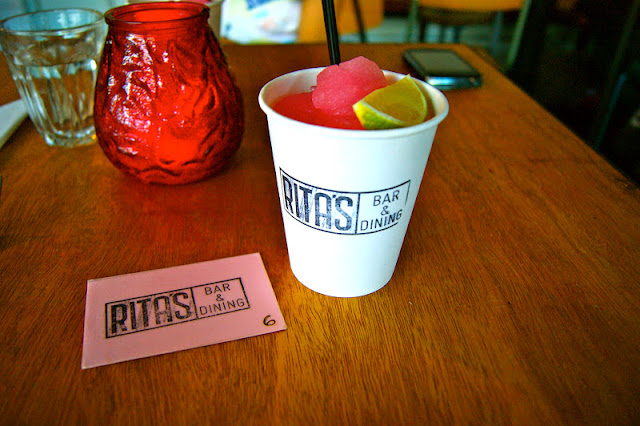 Iced margarita!
After a wave of burger joints/ pop ups/ wagons opening and spreading all across London, each one claiming to have put their own amazing twist on this food classic, fried chicken seems to be the next big thing to be getting a London gastronmic makeover. Housed as three month pop at new Dalston joint Birthdays ( don't be put off by the name) Rita's was a real suprise and somehwere I shall definetely re-visit while it is still open. East London can feel rather try hard but after being won over by another East London favourite, Lucky chip, I realised that  all the new exciting places seem to be able to open up in this part of town where rents are still relatively low and people willing to try new things, allowing more experimental and quirky concepts to flourish like is the case at Rita's. It aims to take classic American comfort foods into a modern, young and  achingly hip ( people watching here is great) environment, again relying on small dishes so that you can get a broad range of flavours for very reasonable prices and leave absolutely stuffed. The chicken roll and wings  in particular were amazing, a pimped up version of KFC, the chicken roll arriving in an inconspicuous brown paper bag that you can excitingly rip open to reveal breaded crispy chicken in a soft bun with tangy mayo, that definitely qualify as one of those guilty pleasures you want to come back for over and over again.  Elegant food this ain't but tasty it is for sure. With a relaxed atmosphere, a varied menu, the fish taco was another favourite with its fresh, zingy and surprising Rita's is a great addition to London's restaurant scene that will hopefully find a permanent home! 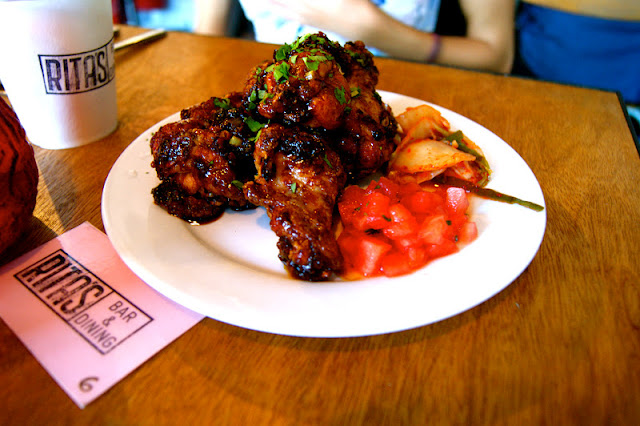 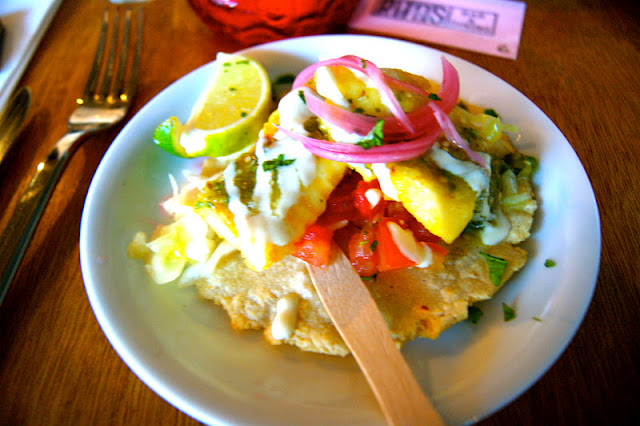 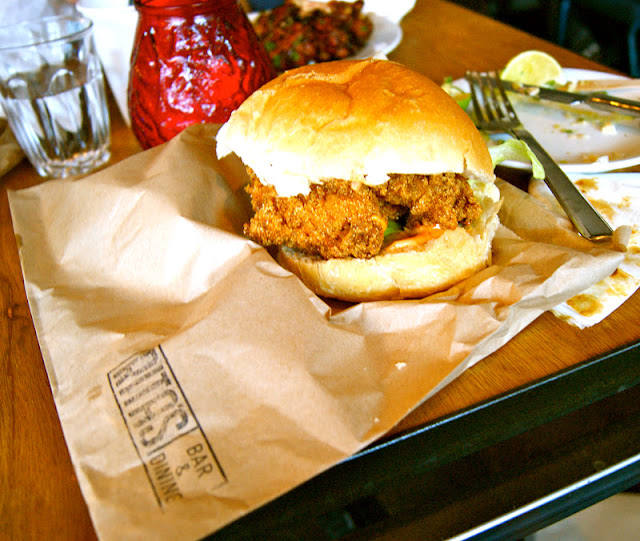 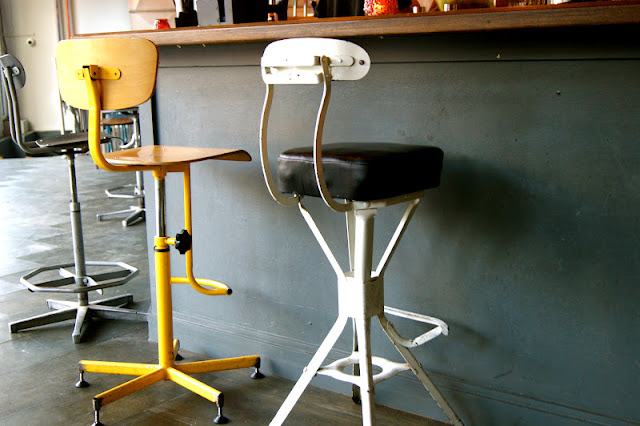 Please take a minute to look at my trunkshow;

Hey, pretty girl ! I just discover your amazing blog !!! I love it :)
If you want, you can visit mine at
http://camilleillustration.blogspot.fr/