This week a little brunch off between Bill's cafe in Covent Garden and the newly opened Granger&Co run by one of my favourite TV chefs Bill Granger who with this Notting Hill based restaurant has finally opened his first UK restaurant. I had very high expectations of yet another Aussie brunch place particularly as I have always loved the look of the fresh and delicious looking food on his shows. Sadly despite really enjoying the heavenly and infamous ricotta hotcakes with honeycomb butter, maple syrup and banana, even with their quite high price tag (around the £10 mark), Granger&Co left me a little underwhelmed. With its location in one of the most expensive residential areas in London I felt a little out of place among young families brunching and children playing on their iPad, it all felt a little too formal especially when the food being served is meant to have a distinctively laid back Australian vibe. Service was also chaotic and bordering on rude and rather than able to enjoy a leisurely brunch me and my friend felt quite rushed to leave. Food-wise as I said it is good, maybe not as imaginative as St. Ali but I still hope that Mr Granger with a little more TLC can transform it into a place that I could make a regular brunch haunt because right now it's not quite there. 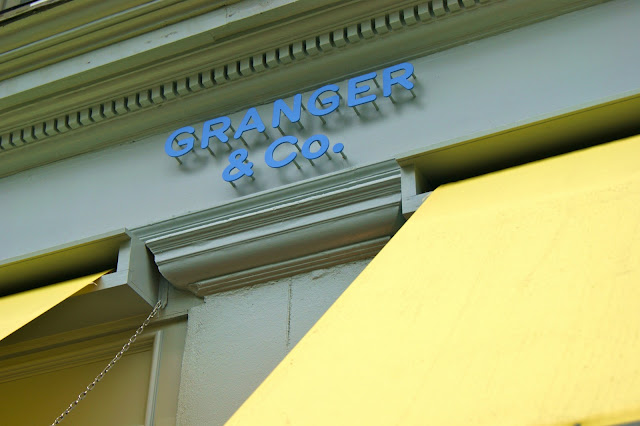 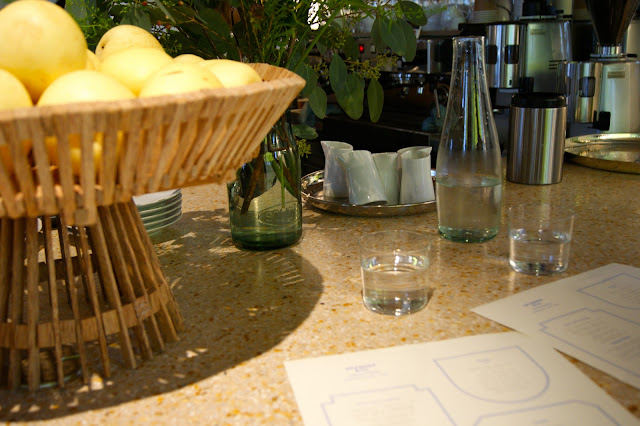 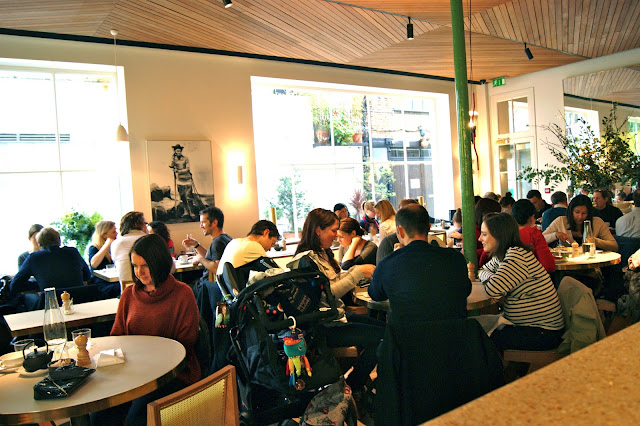 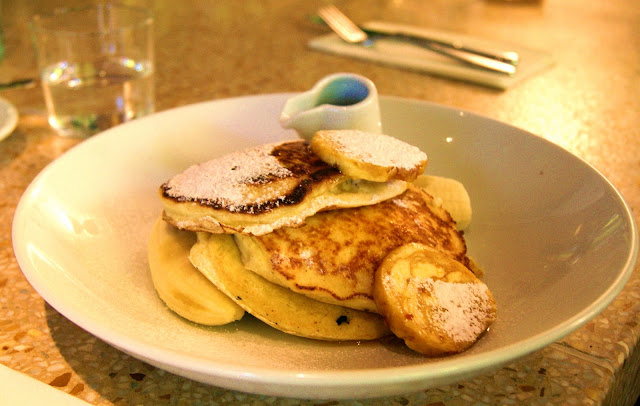 Ricotta hotcakes with honeycomb butter, maple syrup and banana
Bill's cafe on the other hand was a real suprise and served one of the best savoury veggie breakfasts I have ever had! The original Bill's opened in Lewes a few years as a kinda fresh produce store/cafe and has since opened branches in Brighton and of course London's covent garden. I was a little apprehensive to start with, the location in tourist central wasn't promising and my love for English food has always had its limitations. However with most things shut on NYE but me still very much in the mood for brunch I thought why not give it a try anyway. The inside immediately transported me to a farmers market and it was obvious a lot of time and effort had gone into making this a comfy, unpretentious and welcoming brunch spot. Prices and portions are extremely generous and the veggie breakfast option (a real bargain at £7.50) with hummous, guacamole and  poached eggs on toast drizzled with chilli sauce might sound weird but it was an imaginative twist on breakfast, was filling and really hit the spot!
I would definitely return in the future to have it again and try more of the
menu. The brunch off in this case proves that it's not always about the name and grand expectation and for now Bill's cafe is the clear winner! 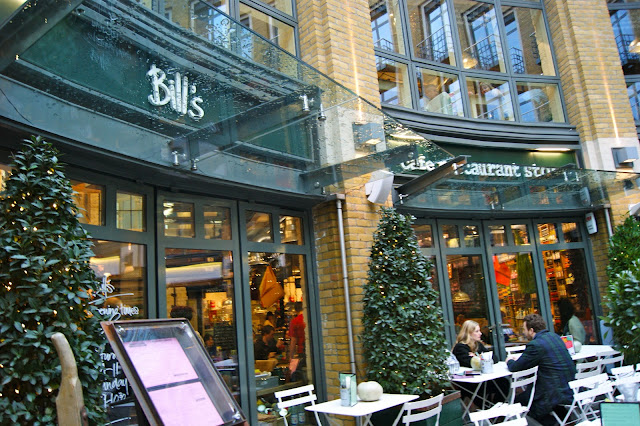 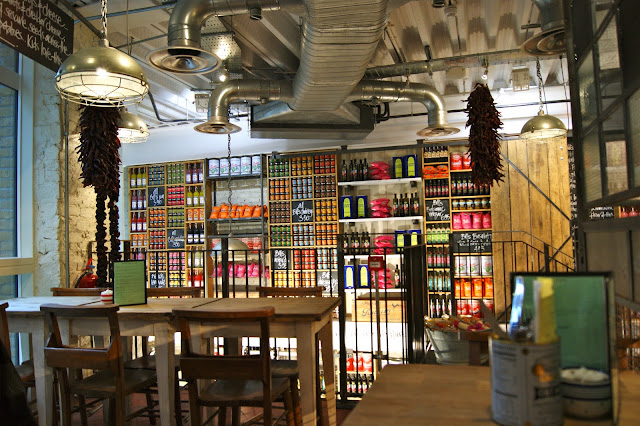 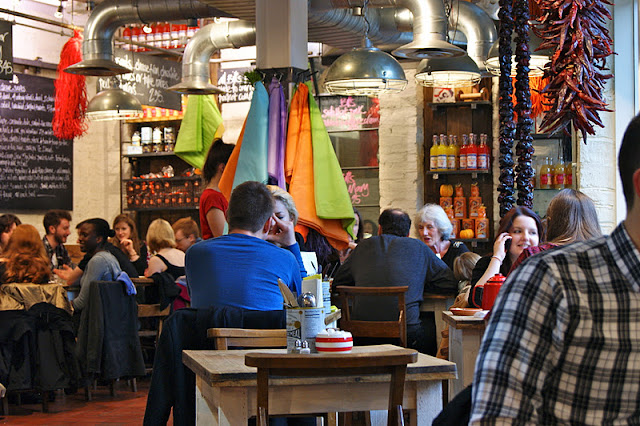 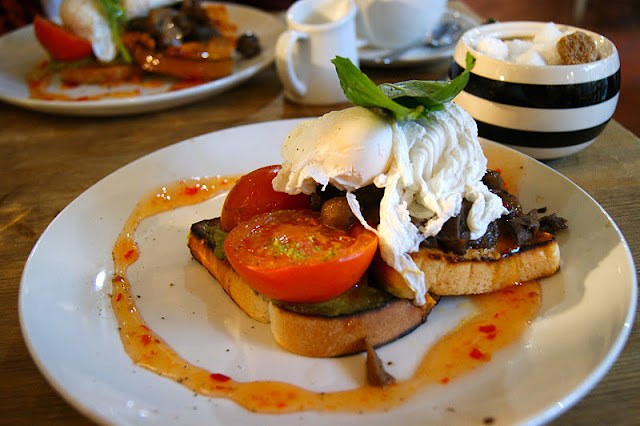 i'm really into bill's(the restaurant and not the chef, i don't know him). i've been to the one in brighton and loved it. that veggie breakfast looks immense. we nearly went last week but opted for jamie's italian instead

If you loved the breakfast, why not try making it again at home! Check out my blog post here :) http://dotrytheseathome.wordpress.com/2013/02/20/bills/