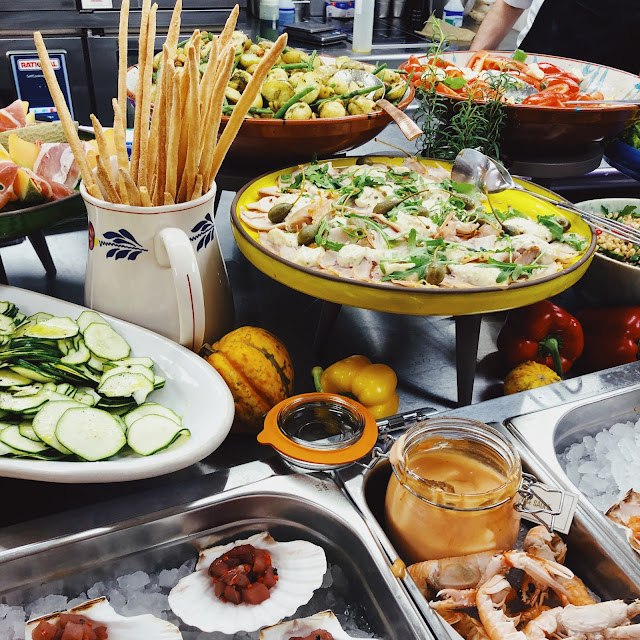 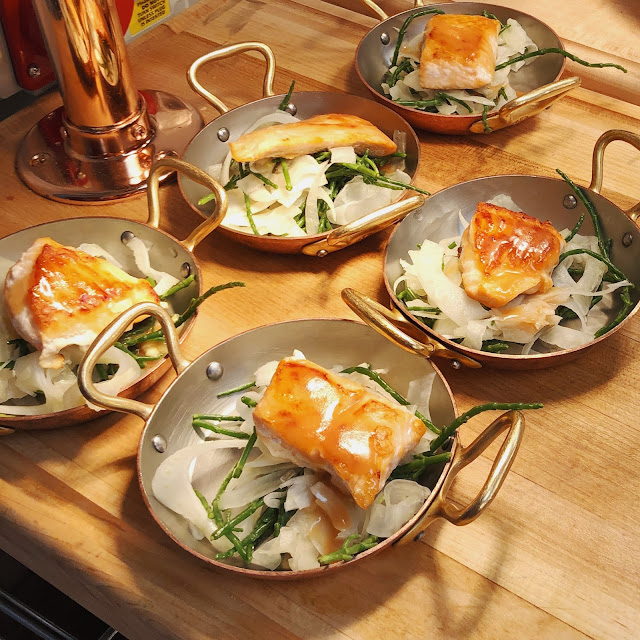 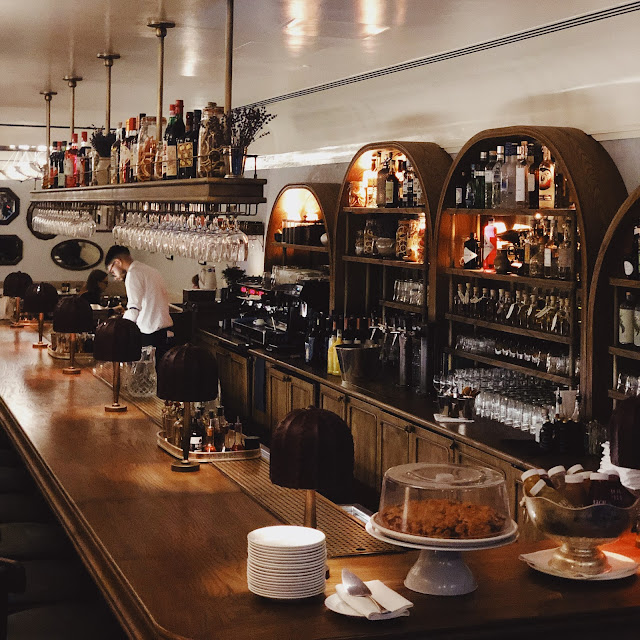 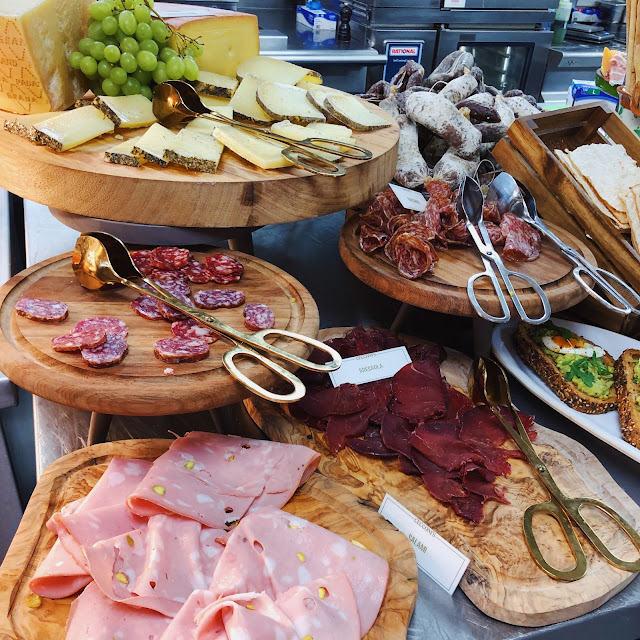 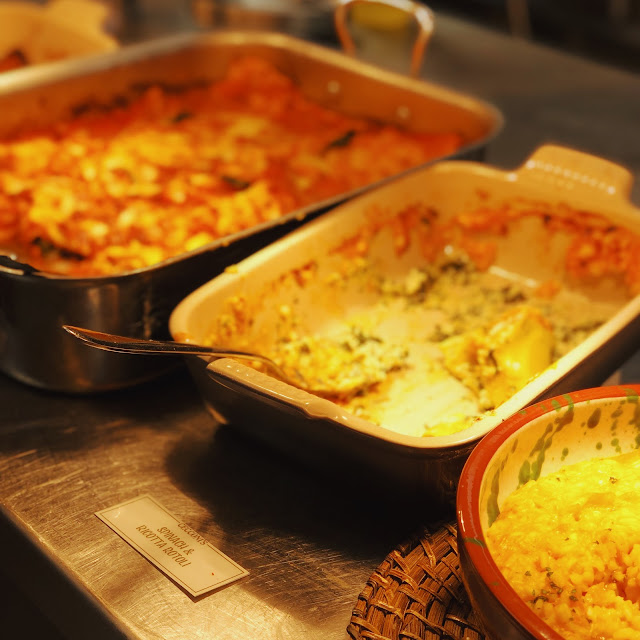 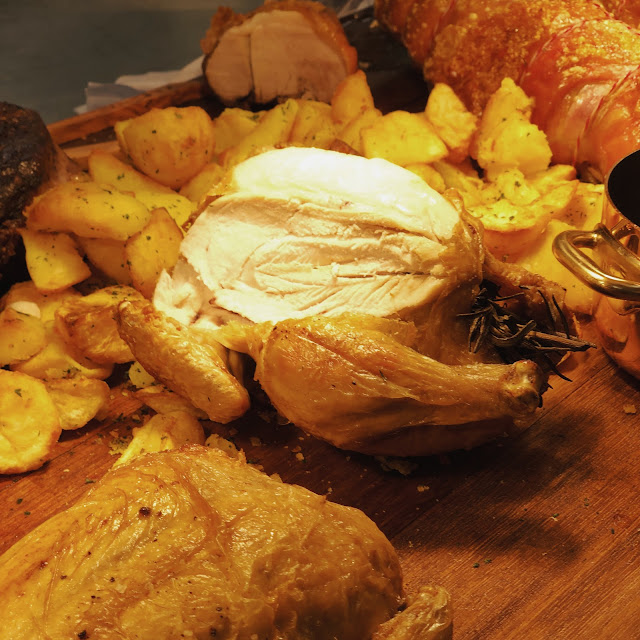 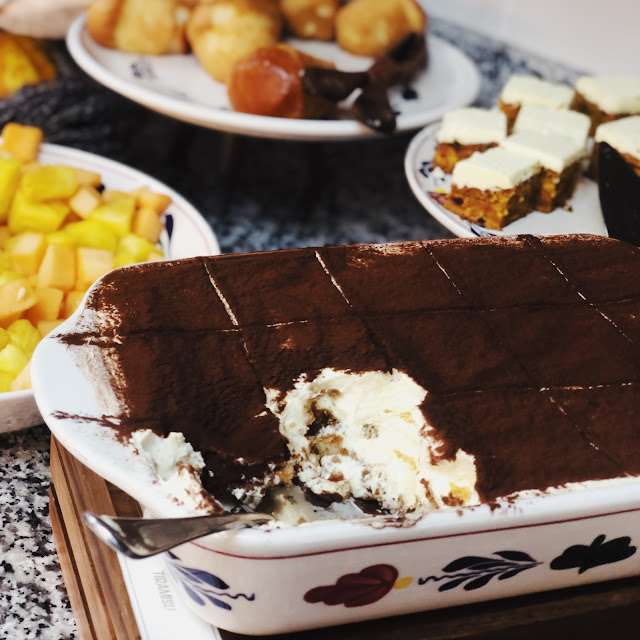 The concept of “all you can eat” dining tends to get my alarm bells ringing when it comes to restaurants, it most of the time equating to being faced with copious amounts of beige and bland food of different kinds, which may come in an unlimited quantities but tend to underperform when it comes to delivering on flavours and quality.

You don’t tend to find establishments offering all you can eat dining too often, in London at least usually confined to China town where it does the job nicely of feeding the hordes of tourists, willing to look past MSG laden dishes and a bit of grease, or a little further afield on package holidays where you are meant to experience various cuisines from around the globe every day as part of your experience but end up once again mainly indulging in various beige foods, eaten because heck you’ve paid for unlimited access to the food for your stay there, whether it’s good or not so you may as well.

I was therefore more than surprised when I heard that the new east London outpost of Cecconi's, yes the upmarket Italian restaurant Cecconi's that is part of the Soho House empire, was doing their rather unique take on all you can eat dining but to a standard that made it almost too good to be true. Indeed every Sunday between 12pm and 5pm you can join their Sunday feasting and for £25 are able to basically dine like a king and help yourself to the food to the point at which you will need to unbutton your trousers.

The idea behind it is simple, during the week and most of the weekend Cecconi's serves high end Italian fare (think truffle pizza and lobster pasta) in a typically Soho House and with that beautifully designed dining space, all dark wood and low lights with a hint of old school New York grandeur about it, with impeccable service to match. Not that the service or fantastic dining environment is comprised on a Sunday afternoon, no instead they invite their dinners downstairs to the kitchen where an utterly outstanding buffet is set up for one to peruse and make unlimited use off for an almost laughable £25 when one considers the quality and variety of food on offer. And I mean it when I say utterly outstanding.

My dining companion Blaise and I were floored by the sheer choice of starters, mains and desserts and definitely did not strategise well enough when it came to available stomach capacity on this occasion, too quickly too full to have another bite, despite a heavy Barry’s bootcamp session in the morning to work up an appetite. For starters there are cold meats, cheeses, salads, salmon and tuna tartar served in shells, avo in toast and even fresh shellfish, I particularly enjoyed the tartar and wish I had tried more of the salads but we were so overwhelmed that we couldn’t help but check out the hot section even on our first trip downstairs.

And boy was it good. There is truffled cauliflower and cheese (so good!), butternut squash risotto, meatballs, aubergine pamergina, my favourite of the night rotolo with spinach and ricotta (a kind of filled pasta roll), mushroom pasta and slices of fresh pizza with various toppings. That would be enough for mains one would think but then there is also a whole roast section on the counter, with roast potatoes, roast chicken, beef and ham. Every single thing I tried was of outstanding quality as I would expect from Cecconis, which made it all the better that we could return downstairs once our plates were cleared. I mean yes it may not be the most glamorous thing to go down to a kitchen and help yourself but when the choice and quality of food is so good who cares?!

We had to take a little breather before we tackled the dessert table (!) which looked like a sweet tooth’s dream. Cheesecake, homemade tiramisu, profiteroles, Sacher cake, fruit and more than I can even remember. The cheesecake was utterly divine, perhaps one of the best I’ve ever had, and is in fact part of their regular dessert menu and the tiramisu was close to the ones I got to try in Rome which is why went in for seconds, because heck why not.

We ate at 3:30pm and though our reservation, yes you can even reserve your table here which is even more dreamy considering that most London restaurants insist on their stupid walk in policy, stated we only had the table for an hour and a half no waiter hurried us out once that time frame had past and in fact urged dinners to have another helping even after 5pm before they got ready for their dinner service, a lot more generous than your standard timed buffet scenario.

Of course they do have to make their money somehow and here it is no doubt via the drinks because one of course wants to wash down the lovely food with some equally lovely wine. We paid £27 for their cheapest bottle of rosé which is by no means a bargain and cocktails start at the £9 mark (by the way their espresso martini which we ordered to get us out of a food coma was spectacular) but I would never suggest Cecconi's feast as a weekly Sunday outing, it’s a special treat for when you want to be utterly gluttonous and fill your belly to the rim with wonderful food until you cannot breathe.

It is all you can eat done the Soho House way and it’s almost too good to be true so make sure you go before they change their mind. I for one am already planning a return visit in (elegant) stretchy pants.
Posted by Stella's wardrobe at 04:54

I will really appreciate the writer’s choice for choosing this excellent article appropriate to my matter.Here is deep description about the article matter which helped me more.
Best blender pro is Electric Blender Reviews Website. If you want to know about all kinds of Blender Reviews, Description, Pros, Cons, Buying Guide, Rating, Compare, Comparison, etc. You can visit our website.

Hi,
I'm a school teacher & reading a primary school in Florida. Last few minutes reading your blog post and understand that I have to need a blender to save my time to cook and making juice for my kids. So I think I buy a vitamix blender for blend fruits juice. I was searching post about best vitamix blender but I didn't find in your blog. My request to you please mention me a post about the best and cheap vitamix blender. I hope you will do it for me.
Waiting for your reply.
Thanks
Jessica