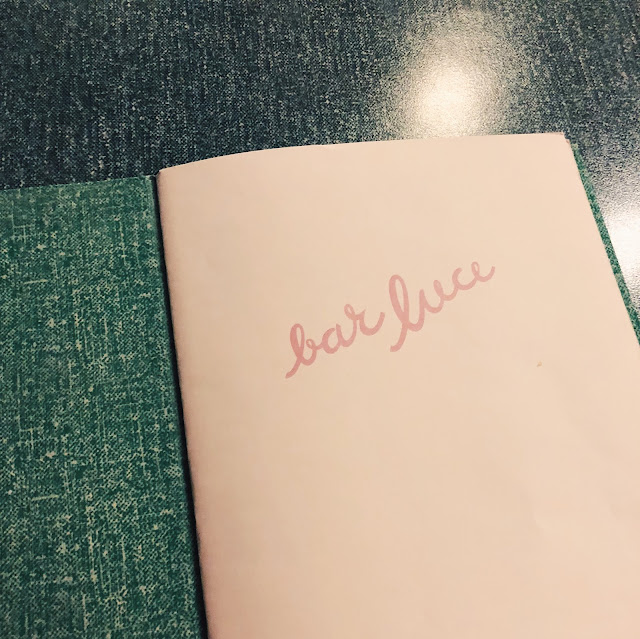 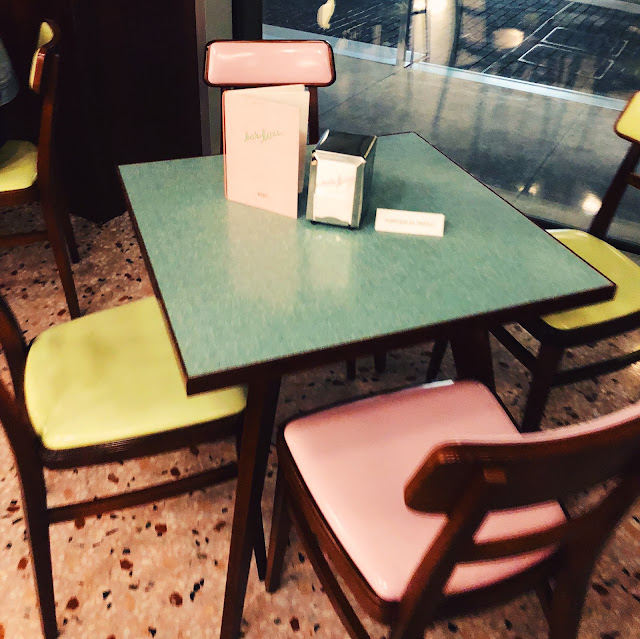 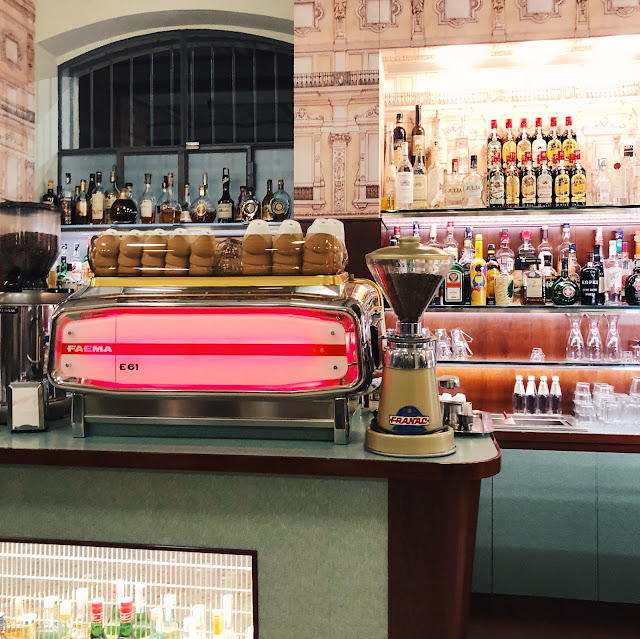 Usually I try to make my city guides on here rather comprehensive, spending a lot of time ahead of a trip researching where the best local spots are and once there seeing and eating as much possible for the time I am there. However sometimes that just isn’t possible, especially if you are faced with a last-minute work trip with more time spent at the office than out sightseeing. This was the case when I spent a night in Milan a couple of weeks ago to teach our team over there all about social media.

Once I touched down In Milan, a little bleary eyed after a 6am flight, I faced a pretty jam packed schedule so, I am ashamed to say, did not make it to any of major sights despite it being my first time there BUT I did I did make it to one place that I was so desperate to go to that I literally ubered it straight from work there.

So what is this place that I was prepared to cross half of Milan for, even after being up for what felt like 24 hours already, you may wonder?! Well I am a bit of a film nerd and a massive fan Wes Anderson’s work and his ability to draw you into his unique and colourful world. Each of his films feature such detailed sets, with every aspect of the interior considered, that they become as much part of the film as the living characters.

It was only a matter of time really that this minute eye for detail was utilised for a real life space and where better to do it than on the grounds of the Prada Foundation at Bar Luce, slightly away from the city centre. Here he was given the opportunity to recreate the atmosphere of a typical Milanese café, of course also with that magical touch that has made Anderson’s aesthetic so instantly recognisable.

Ahead of my visit however I was very much trying to manage my expectations. Yes, this was a café designed by a director I admired and it looked the part when I saw it on various social media platforms but experience had taught me that posts can be deceiving and that many hyped spots (Dandelyan being one of those) weren’t as charming or nice to spend an evening at in real life.

I shouldn’t have worried as the minute I stepped through the doors I was instantly wowed and transported into a different world. The seats, formica furniture, floor, veneered wood wall panels and the range of colours employed were reminiscent of the kitsch cafes of the 1950s and 1960s and everything was as beautifully symmetrical as in his films. Waiters are dressed to the nines with their black bow ties and even the cakes look too perfect to eat, it all feeling as if you have just stepped into one of his films and are waiting to meet one of his eccentric characters.

Perhaps I was always going to love Bar Luce as a fan of Anderson’s work but I would find it hard to believe for anyone to not get a little lost in his world here. Even better drinks and food prices are VERY reasonable and the 5 euro glass of prosecco I ordered even came with an array of beautifully presented Italian snacks. I went by myself and to be honest did not really need any company, so engrossed in taking in every little detail of the place (even the pin ball machines are based on his movies), almost like a child in a toy store with the addition of a chilled glass of Italian bubbles. I may have not seen much Milan but this place was one for my personal bucket list and one worth the hype. 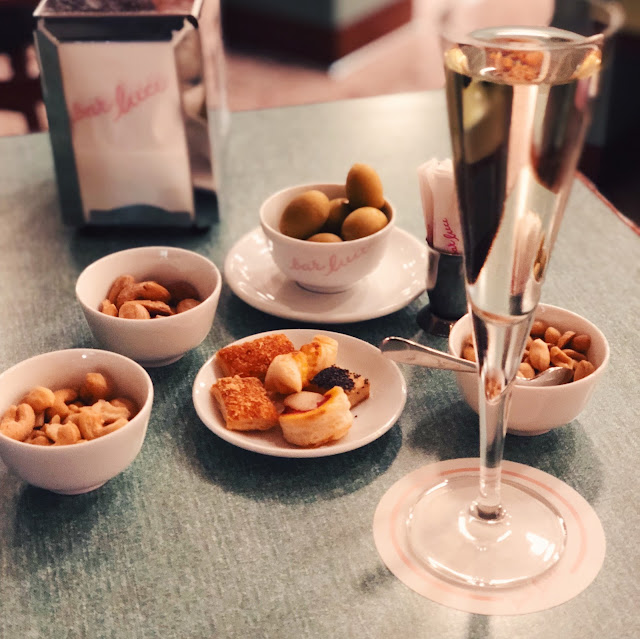 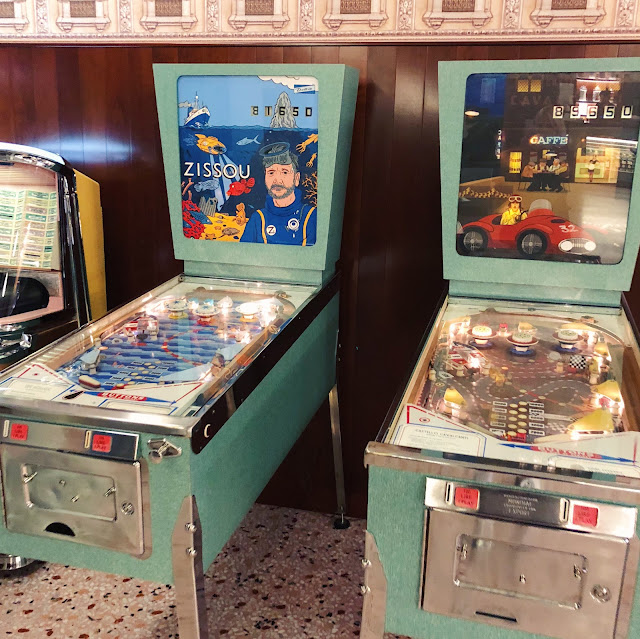 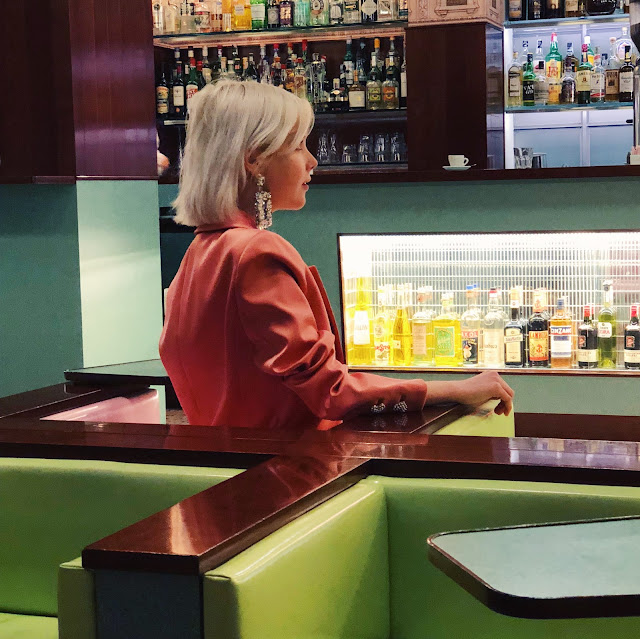 Italian bubbles ... not Lambrusco, since that is red sparkling, so ...?

This place looks so amazing! Partly want to visit because my nicknames Luce, perfect for me!

Install full MICROSOFT office setup 365 with our support. Now setting up your account will be a cakewalk with us.

Setup and Install Office 2017/2018 365 on your Mac/PC with genuine OFFICE PRODUCT key.
Word, Excel, PowerPoint, Outlook, OneNote and OneDrive, on your PC,Publisher and Access.Everything you need for home, education and work.
We are providing independent support service if in case you face problem to activate or SETUP OFFICE product.

FAJARTOTO is the best Bandar Togel Terpercaya from indonesian.. We have a lot of member always come to visit our wesbite everyday.. i will always support your website and hope will grow up in the future and I hope one day you can come to visit my website Bandar Togel Online also,, thank you so much
Prediksi Sgp

Our select Joint Supplements for Dogs Glucosamine, Chondroitin and Turmeric formula works to not only relieve pain, ease limb heaviness and joint aches but also lubricates joints and strengthens cartilage to increase your pets mobility and greatly improve their quality of life Relieves stiffness and inflammation in pets sufferin

I am happy with your article, Fajartoto think your website is pretty good. Many articles are very useful for everyone. I am sure your website will grow in the future. Fajartoto will always support your website, hopefully more advanced. keep the spirit... thanks

This is really a nice and informative, containing all information and also has a great impact on the new technology. If you want to learn more you can visit kitchen and dining

I have also gone through your other posts too and they are also very much appreciating able and I’m just waiting for your next update to come as I like all your posts. If you want to learn more you can visit kitchen and dining

The website loading speed is amazing. It kind of feels that you’re doing any distinctive trick. Moreover, the contents are masterpiece. If you want to learn more you can visit kitchen and dining

You’ve got some interesting points in this article. I would have never considered any of these if I didn’t come across this. Thanks. If you want to learn more you can visit kitchen and dining

The article was great, I accidentally saw it and I was really attracted to it, hoping it would be well known. This post is very useful, I admire the author, hope you will succeed in the next post, I will continue to follow your post.
cá koi mini, friv4 school 2020, friv Games for kids 2019, Jogo quente 2019