8 HOURS IN MANCHESTER – A GUIDE 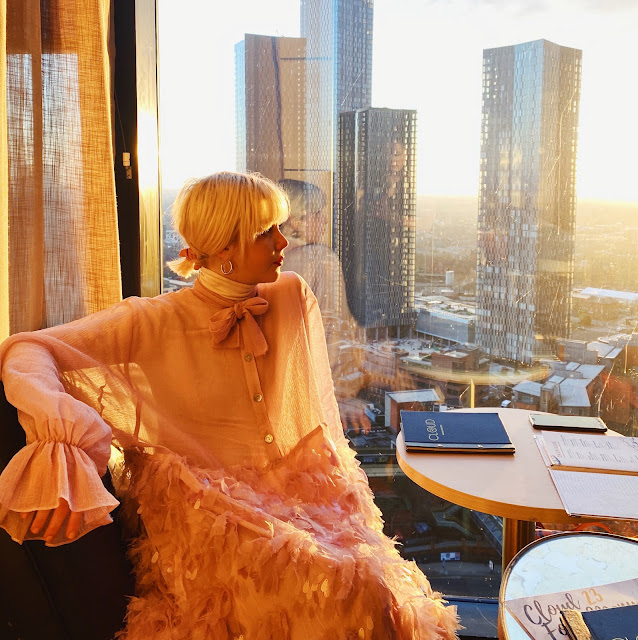 While spending a fabulous few days around New Year’s Eve at Maddie’s parents’ house in Leeds (which included us making an indulgent homemade truffle pasta dish with actual fresh truffle shaved freshly on top) we also took a day trip to Manchester, a major British city I was yet to visit.

Only an hour away by train from Leeds, we thought we may as well make the most of that weird stretch of time between Christmas and NYE when you completely loose sense of time and what weekday it is and have a lovely day out in Manchester, enjoying a fab foodie and boozy Monday like you seldom get to have!


Manchester instantly won me over with its mix of old and new architecture, its compact city centre that makes it easy to walk everywhere, as well as its affordable (especially coming from London) and varied food and drinks offering. You also get all the big shops like Selfridges, Harvey Nichols and high end designer boutiques if you fancy some retail therapy and altogether I was instantly taken by Manchester welcoming vibe that made it feel equal parts metropolitan and intimate.

I am for sure planning a return visit, especially when their annual German Christmas Market is on which we had just missed on this occasion and which, unlike the travesty that is Winter Wonderland, is meant to be the real deal in terms of authenticity. Day trips like this make me realise how much of the UK I am yet discover and am missing out on and make me want to leave my London bubble a little more frequently so give Manchester a go, you won’t regret it. 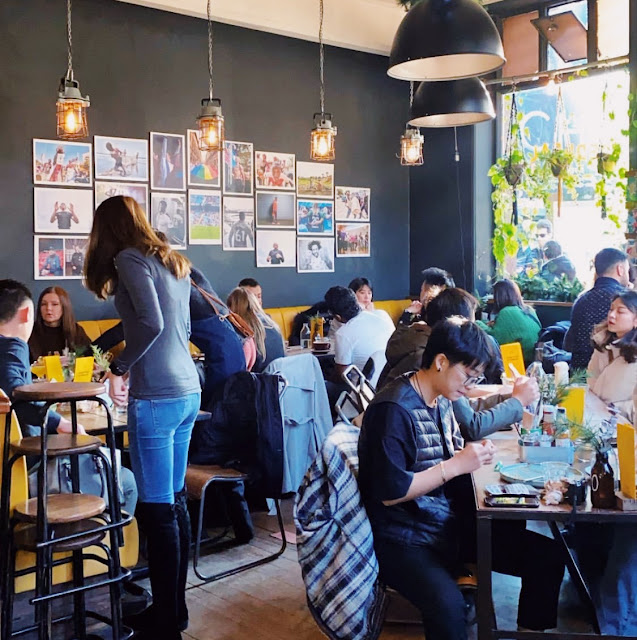 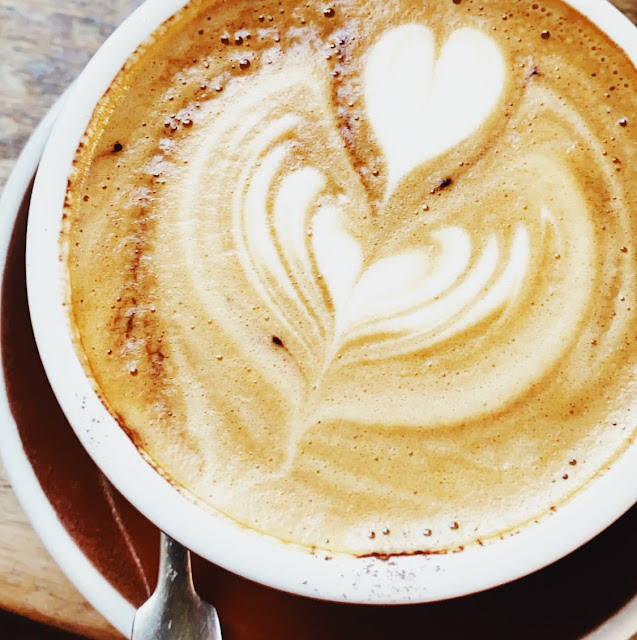 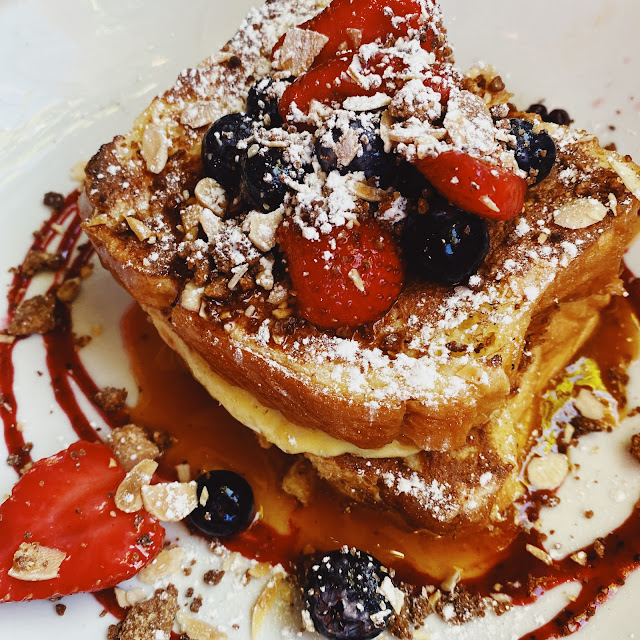 Federal cafe is an iconic brunch spot in Manchester’s Northern Quarter, so much so that due to popular demand they have now opened a second location in the city centre. It has all the trimmings of your typical hipster brunch café - an Antipodean inspired menu, an emphasis on good coffee (theirs is from London roaster Ozone) and a walk in only policy which means on your standard weekend day or on this occasion a Monday where NO ONE was at work you are most likely going to have to queue. If you aren’t lucky to find a little space to perch by the counter inside you will also have to do the waiting outside, not exactly ideal when its freezing cold. There is however excellent coffee you can order in the meantime, at the counter like your food as there is no table service, and then you just have to hope for the best when it comes to securing a table.

The problem of course is that this a super cosy brunch spot also serves a range of fab cocktails, from mimosas to espresso martinis to Bloody Marrys, so people do not tend to be in a rush to leave which meant we did end up waiting close to an hour, a waiting time I would usually not endure in London but having heard so much about the place I was willing to endure on this occasion

Luckily the food tasted as good as it sounded on the menu, indeed I found myself torn between too many enticing sounding options on the menu and could have easily had three or four other options other than the French Toast I eventually settled for. And what a French Toast it was - the fluffiest of brioche slices served with macerated berries, white chocolate and almond crumble, whipped vanilla mascarpone salted caramel, a sweet plate of heaven without being too sickly that was an absolute steal at £8 for a very generous portion.

Had I been in a more savoury mood I would have totally gone for their cheddar corn fritters stacked with bacon or smoked salmon and served with avocado, rocket, two poached eggs, sweet chilli sauce and lime sour cream or Maddie’s garlic & thyme roasted mushrooms on sourdough, served with free range poached eggs, spiced tomato Fed sauce & ras el hanout seeds while their Açai bowl with granola, berries, coconut, agave & a peanut butter banana sauce would have been a rather dreamy healthy option.

As you can tell Federal’s menu is pretty strong and their execution on point which explains why the place has garnered such a reputation. Would I go back? For sure even if it means a little bit of a wait - Federal is a brunch gem that Manchester is very lucky to have and that would be a great culinary addition to any city. 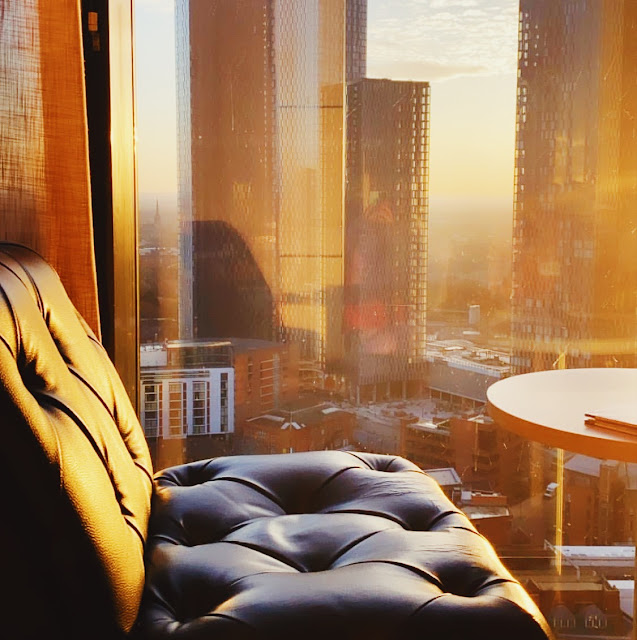 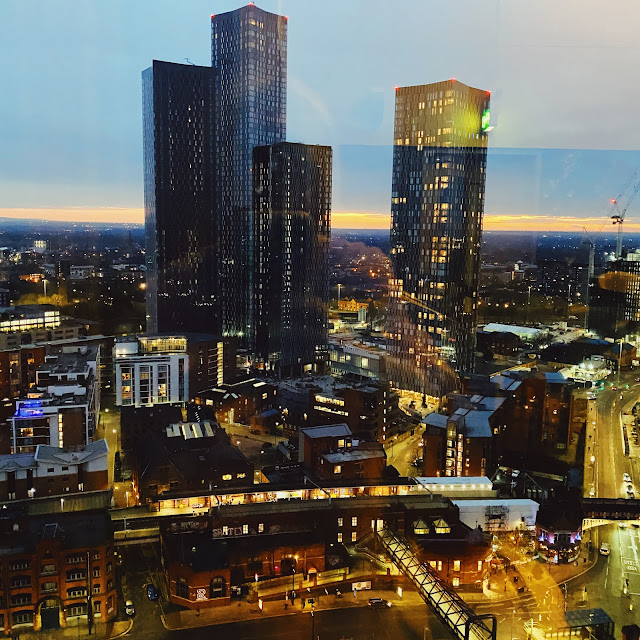 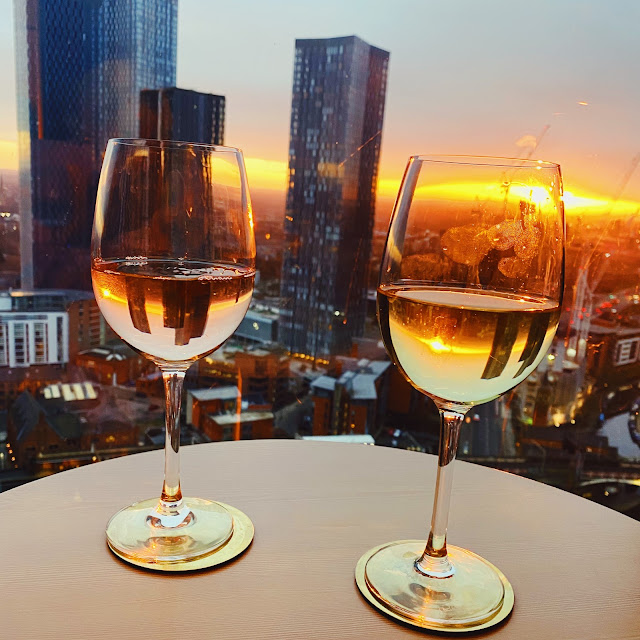 Manchester offers a great mix of modern skyscrapers and old buildings from centuries far gone as I mentioned in my intro and what better way to admire them than from a sky bar with fantastic views across the city.

Having realised that the Christmas market was already packed up for the year, Maddie was quick to think on her feet where else we could go for a lovely afternoon drink and instantly thought of Cloud 23. Cloud 23 is located on, you guessed it, the 23rd floor of the Beetham tower, above the Hilton hotel, and while the interior design is a little naff at Cloud 23, more DFS furniture catalogue than slick bar, with a lot fake white leather used, the incredible views across Manchester make more than up for that.

We timed our visit perfectly and got to take in golden hour with a stunning gold light setting across the city before sunset and could have gazed out of their floor to ceiling windows for hours. Stay away from the gimmicky cocktails, order yourself a glass of wine and be wowed by how little a human looks from that far up and see the city moving beneath you, there is no better way to first experience Manchester.

A BAVARIAN BEER HALL WITH A DIFFERENCE @ ALBERT’S SCHLOSS 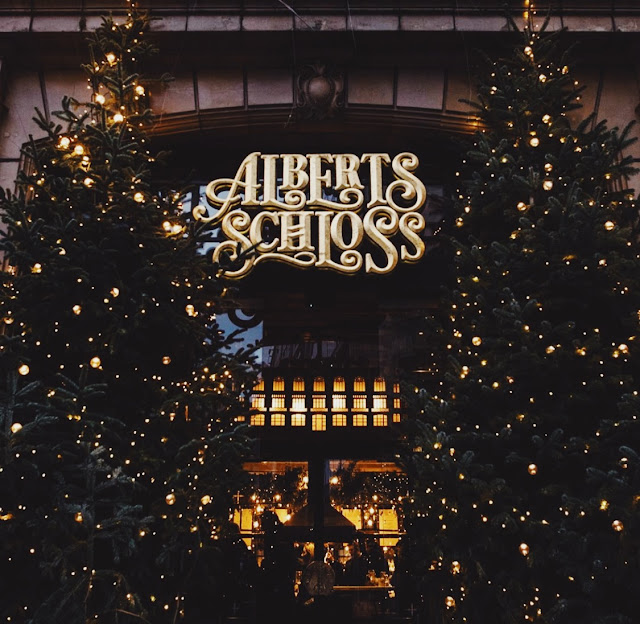 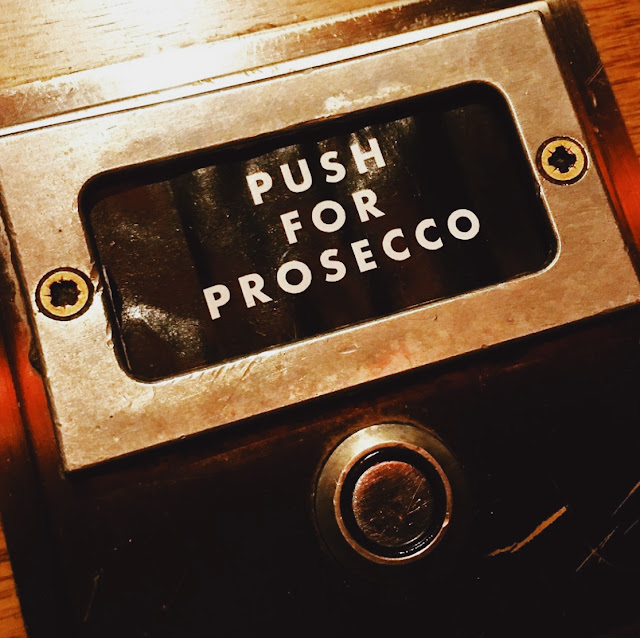 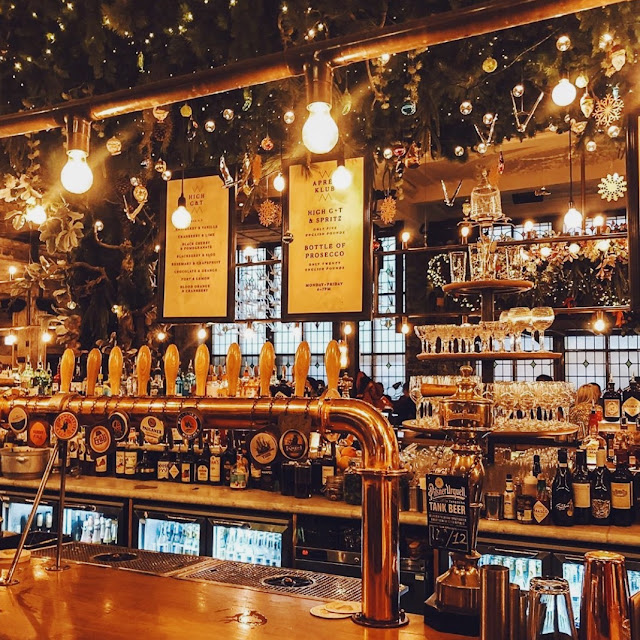 In high spirits (literally) after our sky bar drinks we went Albert’s Schloss, which literally translates from German to ‘Albert’s palace’, a lovely rustic bar with open fires and long benches modelled on a traditional Bavarian beerhall but is here executed in an elegant and modern way.

I was instantly enchanted by the huge and buzzing bar room, filled with Christmas lights, wooden features and log fires, with it all feeling like an Apres Ski hut in the middle of the Swiss mountain and making it the ideal cosy winter drinking venue. There is a ‘Press For Prosecco’ button at the end of each long bench, hearty German food on offer but also inventive and very affordable and well-made cocktails on their menu, we had a Watermelon spritz that was all kinds of fab before switching to an excellent Prosecco.

The crowd is diverse with all ages welcomed and it’s the sort of place you can spent a whole evening at, especially as they also host live music gigs. We had to leave to catch our train back to Leeds but I adored Albert’s Schloss (maybe I am a little biased) especially with this modern and fun take on a Bavarian beerhall that is far from stuffy or lame. A must visit for anyone going to Manchester even if it’s more German than Mancunian.
Posted by Stella's wardrobe at 04:54