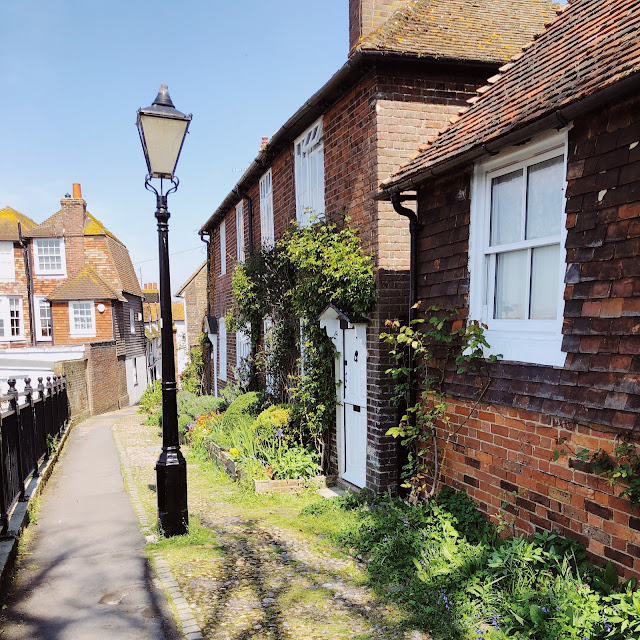 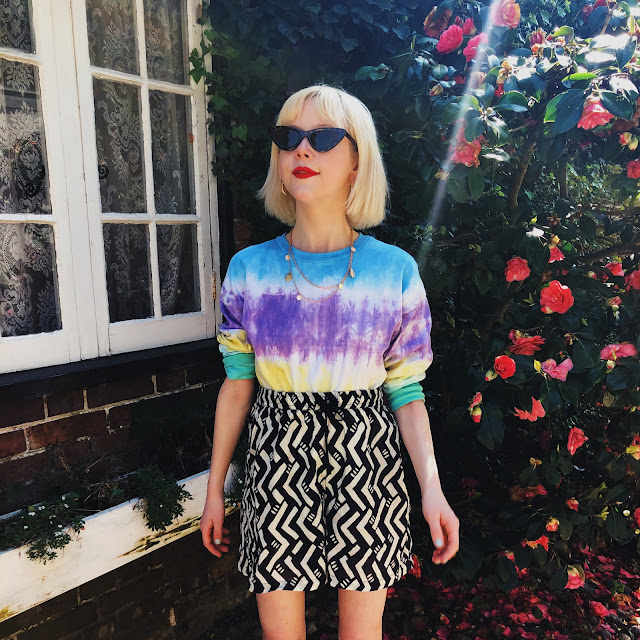 I have not always lived in London. In fact after living in Germany until the age of 12 my parents decided to move us all over to a tiny farm in the middle of nowhere between Rye and Hastings, in the deepest East Sussex countryside, to start a new life in the UK.
Why? Well, work prospects and education were for sure better over here, though they could have been equally enjoyed while living in let’s say Canterbury or Brighton or any suburb of any reasonably sized British town. Instead my dad had some idealised version of living a farmer’s life in his head, not bearing in mind that he was a computer loving dentist that rarely actually ventured outside, and that he had a wife and daughter who pretty had always lived in big towns and weren’t exactly used to muddy paths, cow shit everywhere and buses running every two hours.

The years I lived on Lower Snailham Farm, yup that was the name, were not the easiest of my life. I was a teenager that had moved country and the time I spent in Rye, the town or village whatever you may call it, where my secondary school was located, seem like a bit of blur looking back- a lot of feeling like an outsider and trying to get my head around British culture (still working on that if I am honest!). I therefore never really appreciated the picture perfect village I got to go to school in. I didn’t even go to the sandy beach at Camber, mere minutes by car away, more than a couple times…I guess you never really appreciate what is around you when you are there and even less so if you are a teenager in a serious identity crisis, having to make friends in a new country and a new language.

11 years later Rye has become somewhat “hip”- easily reachable from London, a sandy beach nearby, and with people more and more seeking the chance to escape the big smoke without having to get on a plane. Searching for a day trip destination with my lovely French friend Anne-Lise, who was a little more enthusiastic about exploring places outside London than the admittedly sometimes lazy and East London-centric me. Suddenly Rye kept popping up on every list we were finding online, whether by Vogue or Time Out, prized as an easy and beautiful escape, and I couldn’t help but jump at the chance to see it through the eyes of an adult, able to appreciate its beauty but also relive some memories.

In the end, we had an absolutely fantastic Good Friday in Rye, helped by the summer like temperatures, and it really did feel like I had gone on a mini holiday. It was interesting to see how much the town had shaped to suit London weekend visitor vibes (fancy gastro pubs anyone?) and I loved showing Anne-Lise spots that I recognised from what felt like a former life..Will I be back? For sure! Rye and Camber offer the perfect mix of picture perfect British village life and a taste of sandy beachy and the sea plus as an added hint of nostalgia for me that I was glad to revisited. I guess there is a life outside London! Below a little guide with a few tips and tricks for the perfect day trip to Rye and Camber Sands!

JUMP ON THE TRAIN FROM ST. PANCREAS STATION…. 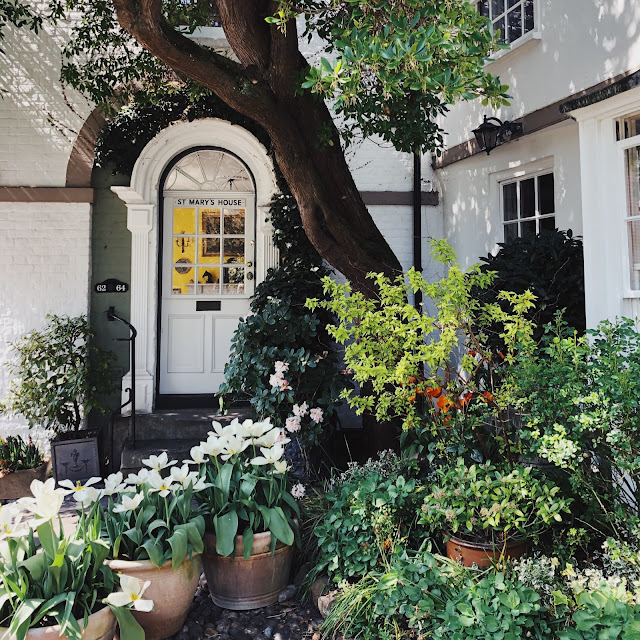 The train from London to Rye will take you only just over an hour, with a change at Ashford, and costs a very reasonable £28 return! You arrive straight in the town centre and by the bus stop that will get you to Camber Sands which makes everything easily walkable on foot. Be warned: if you are planning a trip during one of the upcoming bank holiday weekends leave plenty of time to pick up your tickets from one of the machines at St Pancreas station (I say 20 minutes at least)– I did not and nearly left a very angry Anne-Lise on the train by herself!!!