FANCY FARE WITHOUT THE SNOBBERY @ PIDGIN 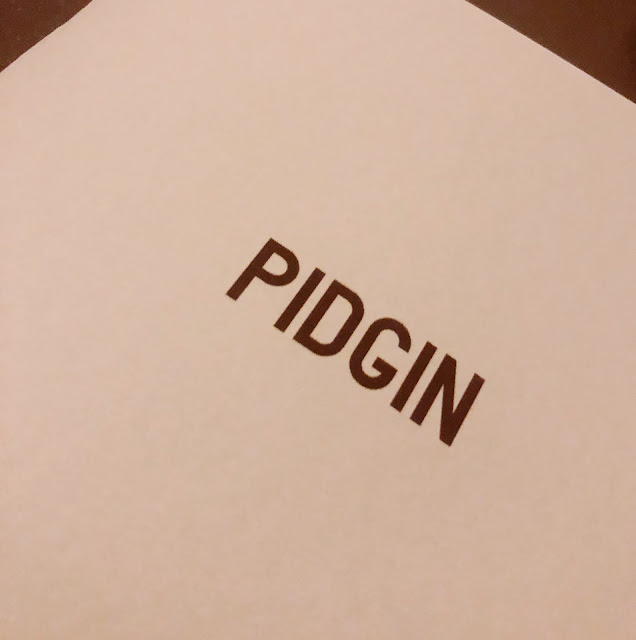 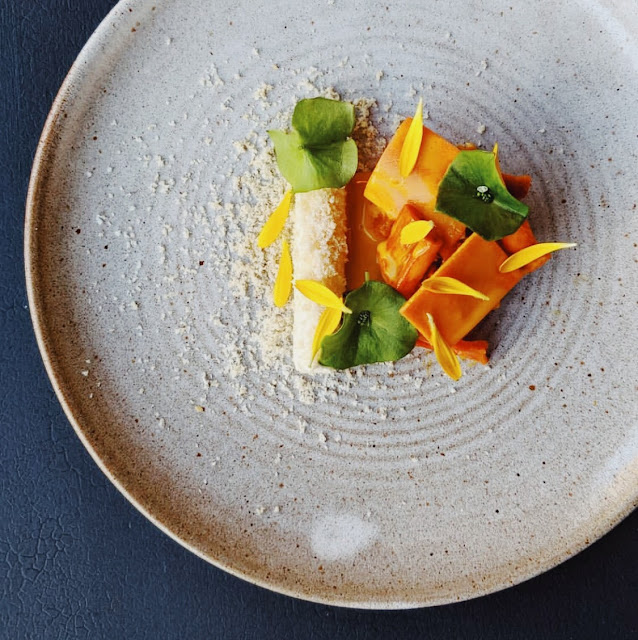 I am usually no big fan of haute cuisine dining, the sort of Michelin starred food served over several (unsatisfyingly) small courses, often within a very intimidating environment, Pidgin however is different. For one it is located in the middle of Hackney and could easily be mistaken for the many hipster neighbourhood brunch places that have sprung up in the area in recent years, with its minimal, cosy, there are only 30 covers, and slightly shabby chic interior. But don’t be fooled by first appearances. This place was voted by many, including the Guardian, as the best restaurant around and I find it hard to disagree. I mean it isn’t a place I will casually go to on a random Friday, the set menu is £49 without wine (which starts at a very reasonable £22 a bottle), which isn’t exactly what I spend on a normal dinner out BUT here it is SO worth it. The set menu changes every week which means you will never have the same dining experience more than once, and they are more than happy to adjust their modern European menu to suit vegetarian and pescatarian needs.

Rather than feeling a little awkward and out of place when the waiter went on to explain the complex dishes served, like I had experienced at other fine dining joints, here there was a casual and welcoming vibe that made us feel at ease even when what appeared in front of us was far from average. Simple ingredients were elevated to something truly special and unforgettable (a plate of carrot, lime peanut, lemongrass and ricotta may have sounded simple on paper but utterly blew our minds), with every flavour fine-tuned to perfection. Yes, there were quite a few courses but these were spaced out well and never appeared too small so that we left utterly satisfied (helped by our waiter topping us up throughout the meal with their outstanding bread and butter). It isn’t easy to secure a reservation here, in fact we only got one by committing to a late Friday night dinner at 9:30pm here, but waiting a few weeks to get a spot is hundred percent worth the effort.

Take someone you want to impress to Pidgin or take yourself if you want to truly treat your taste buds. Pidgin is one of a kind that everyone needs to have tried. 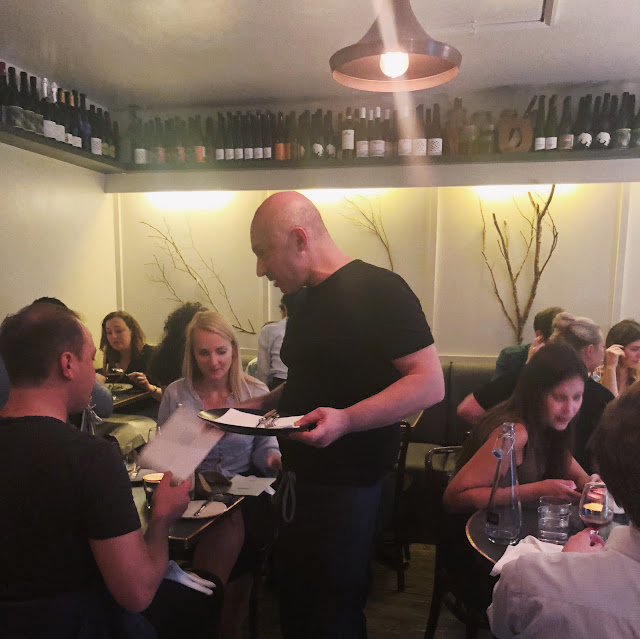 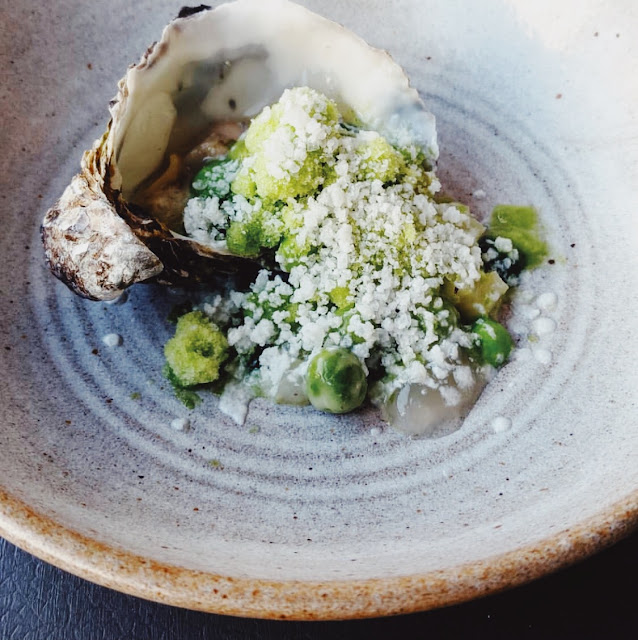 We are located in Pune and we are well known for our safe and secure shifting services. We do provide many other services like car transportation, home relocation heavy goods transport,etc. So just visit our site to get further details as we are always happy to help you.

Packers and movers in Pune
Movers and packers in Pune


Most impressive Topic and Blog, this is very helpful Information. thanks for sharing.
School Management Software in Patna

Thanks for sharing this blog, this blog is very helpful information for every one.
Mobile app Development Company in Noida