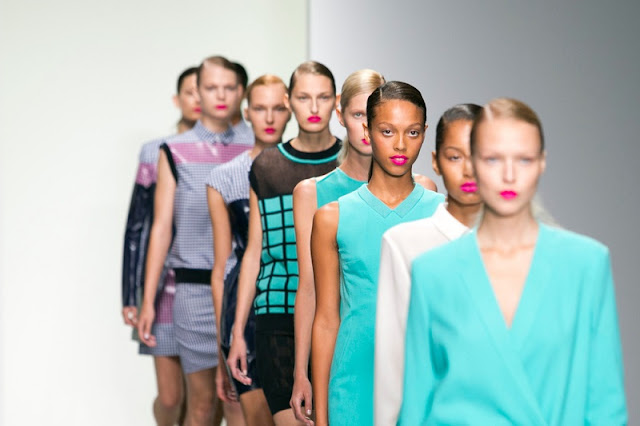 picture style.com
Lee presented a crisp yet feminine collection that focused on simple and strong cuts, texture clashes and geometric prints. Putting a twist on the classic shirt she showed a collection that was both wearable and directional. Pink and turquoise colour pops were seen in statement dresses and trouser suits and shown  alongside a modern and graphic take on gingham that adorned cinched in at the waist designs. She presented an interesting texture mix of leather panels and collars, patent rain coats and  softer materials that made it a collection perfect for the rainy weather faced by all show goers today. 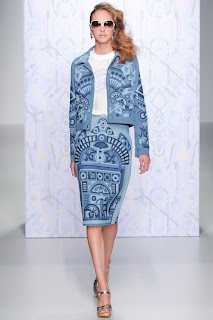 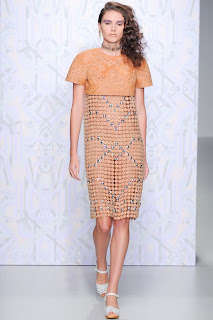 pictures style.com
Holly Fulton wowed the crowd this afternoon with her 21st century take on a glamourous 70’s housewife by taking the silhouettes of the decade and infusing them with her signature printed motifs and embellishments. From silky flares to midi denim skirts adorned with intricate geometric prints and floaty shirts, her looks were delicate yet defined and showed a vision of a confident lady of leisure not afraid to put on one of the extravagant crystal chockers she finished her evening looks with. Her wide brimmed hats and half moon clutches were matched perfectly to the unexpected colour combinations of light blues, lilacs and flashes of neon tones. Snippets of modernity were visible in her more boxy bomber jackets and crisp cut white shirts, adding a much needed androgynous edge to looks that could have ended up look twee. It was a confident and established collection that showed a designer able to put a modern twist through her use of unusual materials such as laser cut cork surfaces on classic cuts, a futuristic look back to the decade that made a visually stunning presentation. 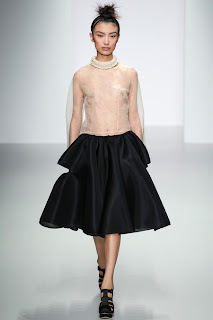 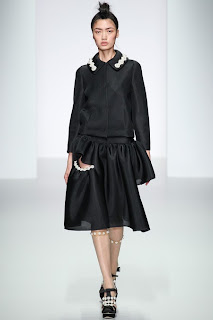 pictures style.com
This season Simone Rocha adopted a darker and much more grown up look for her collection, with only glimpses of her signature futuristic fabric interwoven into a collection that combined sophisticated and sexy. Fusing together pearl collar details and cut outs within the skirt that made them almost float around the model’s body she created an air of mystique that showed a designer growing up in her designers. Her high knee socks with pearl trim are already set to become a fashion statement for next season and indicate the main great things to come from Simone Rocha in the next few seasons


And What I Wore 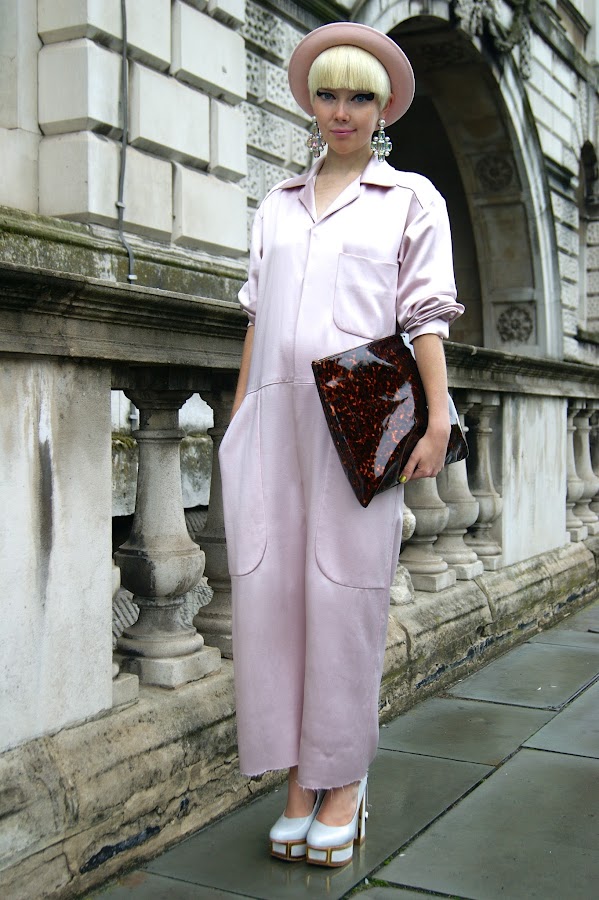 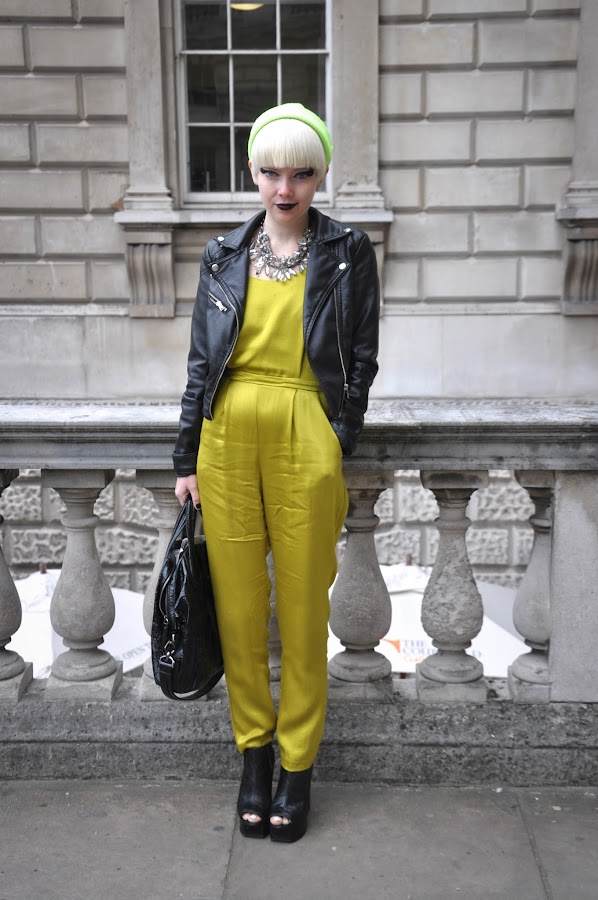 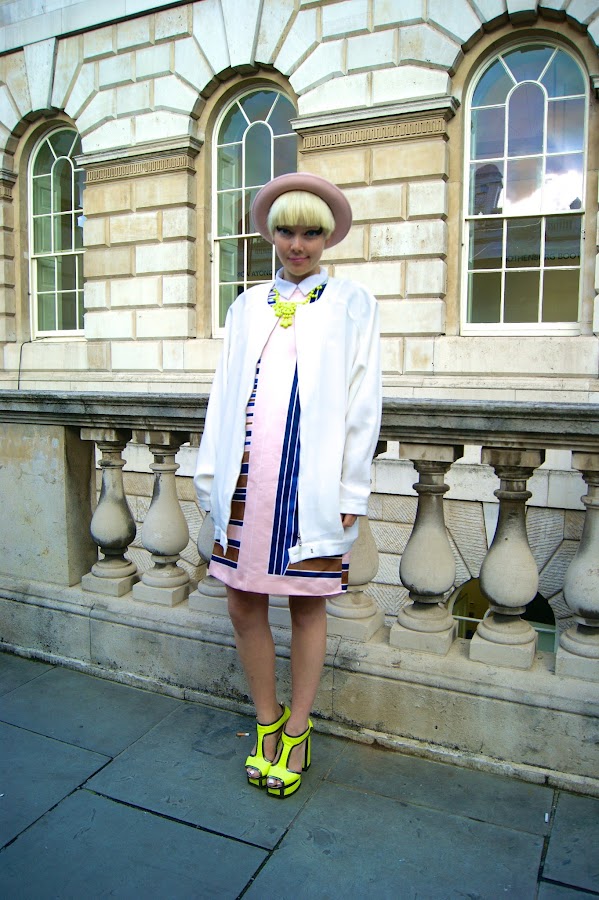 omg i actually love all the outfits you wore! Love your style so much

ah, your style is just so unique and inspiring. seriously, you look amazing! those yellow heels are so neat!